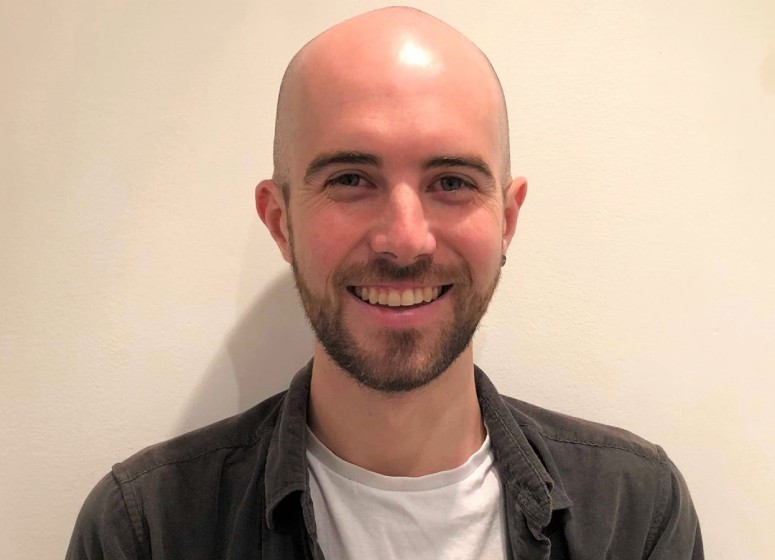 Alex provides an intuitive, open, curious and empathic approach to dealing with clients who are interested in having a completely non-judgmental environment where they can express themselves. It is important at times of difficulty that people be heard and understood, and as such Alex believes that attentive listening and compassion should be the foundation of what is provided in therapy. He provides a contained space for people to voice their problems while feeling supported and cared for. Many people have desires to discuss the “bigger picture” of their life and what is meaningful to them, but often do not have the context to have these discussions. Alex, as an existentially oriented practitioner, provides an open space where people can discuss their human experience and unique take on life.

Alex is originally from New Zealand and has a background in research psychology, having previously worked on a master’s project on the topics of masculinity, sexuality and emotions. Having previously worked as a telephone counsellor for an LGBTQ+ service, Alex is passionate about working with issues of sexuality and gender identity ,including coming out, discrimination and authenticity, as well as working with individuals who engage in diverse sexual practices. He also has a deep interest in spirituality and welcomes discussion on the topic in his sessions. Additionally, Alex works with existential concerns, meaning, introversion, loneliness, anxiety, and obsessive-compulsive disorder.

Alex is a trainee counselling psychologist who is a graduate member of the British Psychological Society (BPS).His main approach to counselling is existential, as he is currently studying towards a doctoral degree in existential psychotherapy. However, he also integrates aspects of psychoanalytic psychotherapy and humanistic theory into his work with clients. Alex works within The Awareness Centre’s Low-Cost Counselling Service in Tooting and Clapham. 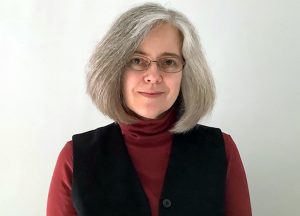 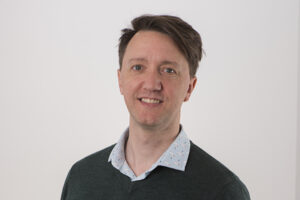 Bruno Nice – Training School Lead
Menu
This site uses cookies and data collection for personalised advertising. Your data may be shared with third parties for this purpose. Learn more about how we collect data and use cookies, and check that you consent. Manage PreferencesI Consent Learn more
Privacy & Cookies Policy