Kevin Hamilton is an accredited member of the BACP. He obtained his Diploma in Therapeutic Counselling in 2007 and went on to complete a BA Hons degree in Counselling awarded by the University of Surrey in 2009 (First Class). He completed his Diploma in Psychotherapeutic Supervision in 2013. He has worked with a number of organisations including Victim Support, the Bereavement Service at Sutton Hospital, Balham Community Counselling Service, Positive East and the Cara Trust.

Previously, Kevin has supervised counsellors in training both individually and as part of a group and currently works as a supervisor with a Bereavement Service in South West London. He is also the Training Manager for The Awareness Centre and the Training Manager for a charitable organisation in North London, which provides counselling training at Certificate level in (Certificate in Counselling Skills) and also at Diploma level (a BACP accredited Diploma in Psychodynamic Counselling). He also manages the Continuing Professional Development (CPD) activities at The Awareness Centre and in North London and is keen to develop both programmes.

In addition to the above, Kevin runs a successful private practice from home, providing one-to-one counselling as well as individual supervision in Balham, South West London. Prior to embarking on a career in counselling, Kevin worked in education and training in both the private and public sectors and has particular experience of supporting ‘disadvantaged’ groups. Kevin supports NHS interns and counsellors working in the low-cost service at The Awareness Centre. Kevin has a particular interest in attachment issues. 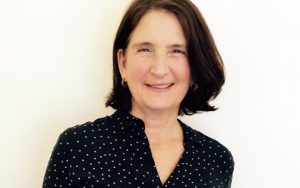 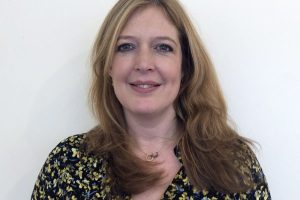