Anorgasmia, or Coughlan’s syndrome, is a type of sexual dysfunction that leaves a person unable to achieve orgasm, even with adequate stimulation. Anorgasmia is far more common in women than in men and is especially rare in younger men. In men the condition is often related to delayed ejaculation. Anorgasmia can understandably cause sexual frustration for both partners. Working with a psychosexual therapist can help find a solution to the condition and identify the underlying issues that may have caused it.

Dyspareunia (meaning “badly mated” in Greek) is painful sexual intercourse, due to medical or psychological causes. The symptoms are mainly experienced by women, although the problem can also occur in men. The causes are often reversible, even when long-standing, but self-perpetuating pain can be a factor after the original cause has been removed. It is a common condition that affects up to one-fifth of women at some point in their lives.

Fear of intimacy is a growing problem in our society. It causes extraordinary levels of pain, despair and isolation. It is a much misunderstood and secret condition that millions suffer from, often without any hope of resolution or healing.

Sexual problems, also known as “sexual dysfunctions”, are common in the general population. One of the deepest human needs is for happiness and fulfilment through an intimate relationship. For an individual to believe that this possibility is closed to them forever can lead to a lifetime of painful isolation, and brings many to the brink of desperation, sickness and even suicide.

Loss of libido is a common problem that can affect men and women of any age. It’s normal for many people, especially women, to lose interest in sex as they get older, mainly because of diminishing levels of sex hormones or age-related health problems. But an unexpected loss of libido can indicate an underlying personal, medical or lifestyle problem, and can be upsetting to both partners in a relationship. Psychosexual therapy can look at the underlying causes and find a solution to help both partners.

Estimates vary, but as many as one in three men may be affected by this problem at some point. Both psychological and biological factors can play a role in premature ejaculation. Although many men feel embarrassed to talk about it, premature ejaculation is a common and treatable condition. Counselling and sexual techniques that delay ejaculation can improve sex for the man and his partner. For many men, a combination of treatments works best.

Sexual dysfunctions cover a wide variety of problems, including erectile dysfunction (ED) and premature or delayed ejaculation in men. In women, issues can include spasms of the vagina, pain during sexual intercourse, lack or loss of sexual desire (libido) and response, difficulty having an orgasm, lower urinary tract symptoms, and vaginal dryness. Men over age 65 are at higher risk of ED, although ED is not a normal part of aging. Decreased sexual desire is the most common complaint among women, affecting up to 43% of women. The problem may be psychological, physical, or a combination of both.

Sexual dysfunction can be temporary or long lasting. Causes of sexual disorders vary and may include age, some prescription medications, including some antidepressants, hormonal imbalances, drug abuse, depression, anxiety, or other psychological issues, stressful life events and certain medical conditions, such as diabetes and coronary heart disease.

Relationship problems can arise from sexual difficulties, but sexual problems may also be an indication of deeper problems in the relationship. Sexual difficulties can emerge at any time, but especially in times of stress and change. Sex essentially is fun and can be one of the great rewards of being together.

While one partner may use the frequency of sex to gauge how he or she is loved and valued, the other may have intimacy as the benchmark. When a couple have “gone off” sex, it can reveal their deeper attitude to trust, love and control. Is the problem about unsatisfactory sex, or does the sexual problem indicate a deeper issue that needs to be explored? Emotional trust is the foundation stone of physical intimacy. Couples counselling and relationship therapy can help with that exploration.

Vaginismus is when the muscles around the vagina tighten involuntarily whenever there is an attempt to penetrate it, whether a partner’s penis, a finger or a tampon. Vaginismus makes sexual intercourse difficult or impossible. The vagina can completely close up, and it can be painful.

The symptoms can vary from one woman to the next. Because it disrupts or completely stops your sex life, vaginismus can cause distress and relationship problems, and may prevent you from starting a family. It can also make gynaecological and pelvic examinations difficult or impossible. In some cases, a woman may need an anaesthetic before a doctor can examine her.

Counselling or Psychotherapy Treatments are not a substitute for professional medical care by a qualified doctor or other health care professional. Always check with your doctor if you have any concerns about your condition or treatment. Clients are responsible for assessing the outcome of their treatment and are advised to refer to NICE guidelines for further information. 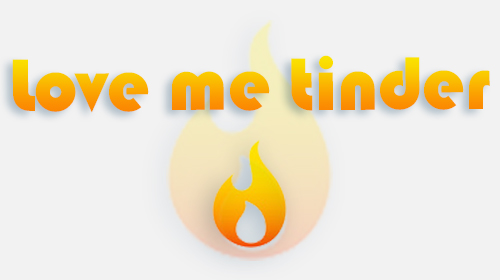 Swipe left or swipe right? Modern dating sites and apps are transforming our approach to relationships but do they spell… 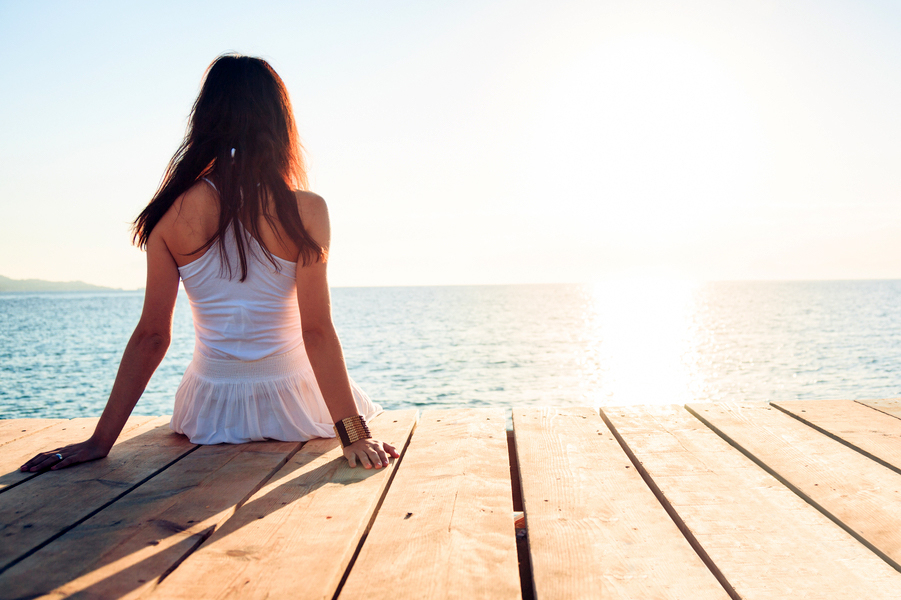 I Am 35 And Think Of Myself As Chronically Single

I am 35 and think of myself as chronically single. I’ve never had a relationship that lasted more than about… 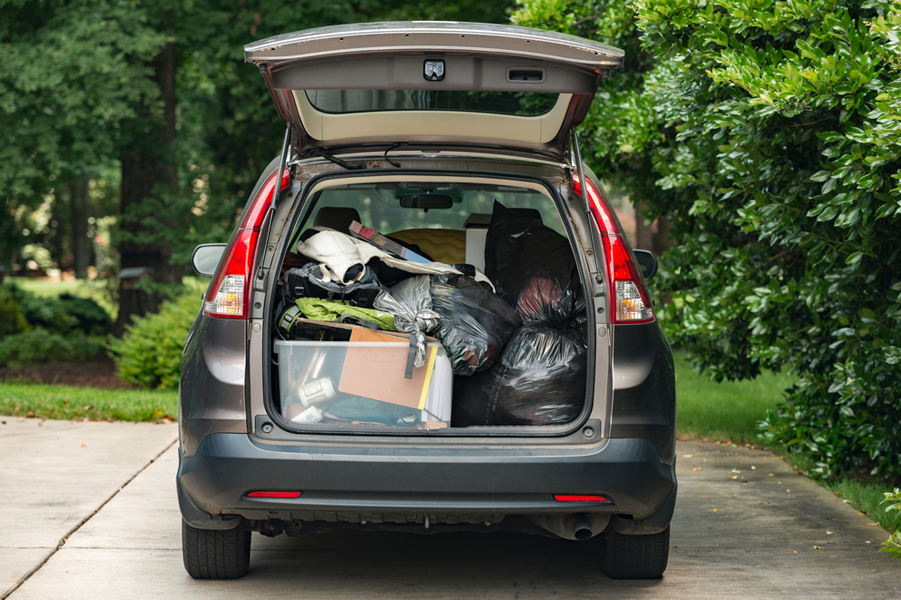 We have three boys and the youngest is about to go off to college, and I am worried about how…