Post-traumatic stress disorder (PTSD) is an anxiety disorder caused by very stressful, frightening or distressing events. The type of events that can cause PTSD include:

The onset of PTSD varies after the experience of a disturbing event. At times it can be immediate, or it may occur much later. PTSD can develop in any situation where a person feels extreme fear, horror or helplessness. However, it doesn’t usually develop after situations that are simply upsetting, such as divorce, job loss or failing exams.

Someone with PTSD will often relive the traumatic event through nightmares and flashbacks, and they may experience feelings of isolation, irritability and guilt. They may also have problems sleeping, such as insomnia, and find concentrating difficult. These symptoms are often severe and persistent enough to have a significant impact on the person’s day-to-day life.

ARE YOU LIVING WITH POST-TRAUMATIC STRESS DISORDER? 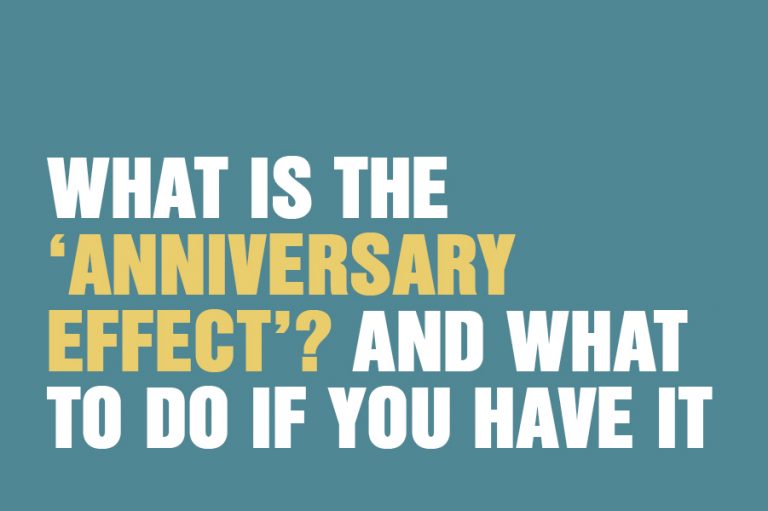 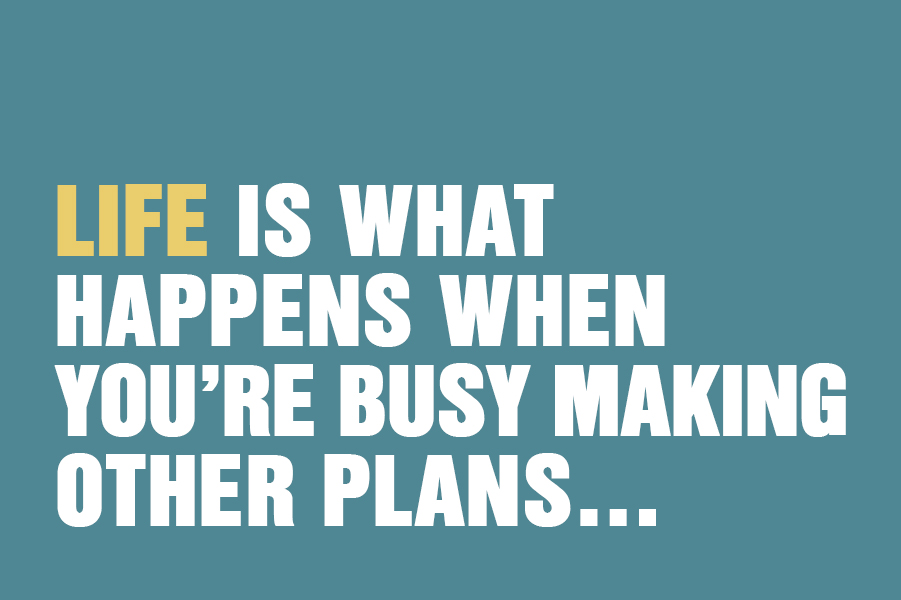 Over the last few weeks, I have been really in the thick of it in terms of endings, changes and… 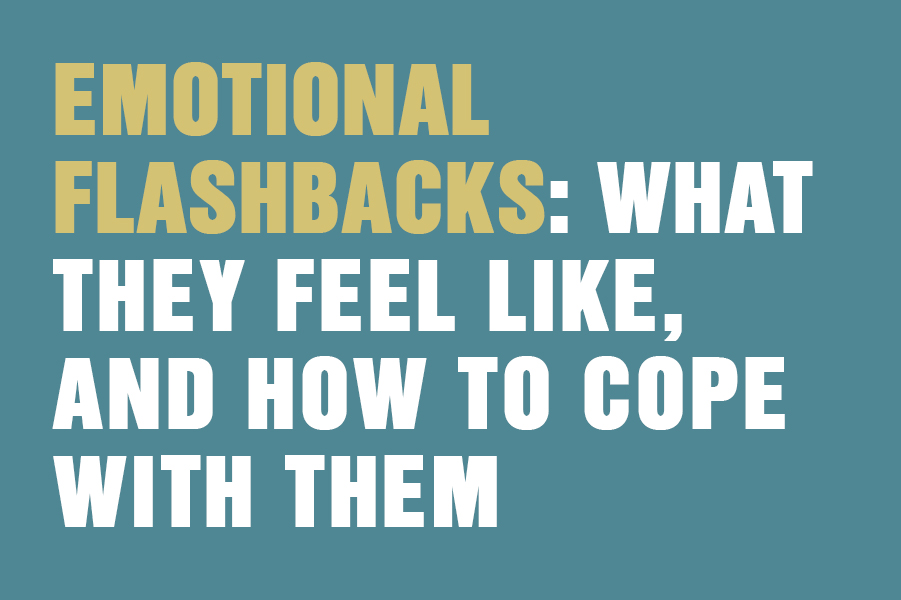