Counselling for Eating Disorders: How Can Therapy Support in treating ED?

Eating disorders are characterised by an abnormal attitude towards food that causes someone to change their eating habits and behaviour. A person with an eating disorder may focus excessively on their weight and shape, leading them to make unhealthy choices about food, with damaging results to their health.

Causes of eating disorders can be complex, sometimes related to self-esteem, family issues, obsessive characteristics, and possibly arising from abuse or criticism of their physical form. Eating disorders have traditionally been associated with girls and women, but they increasingly affect men too. Eating disorder therapy and counselling can help people understand the causes of their eating disorders and identify ways to develop a healthier relationship with food and with themselves.

Anorexia nervosa is an eating disorder. People with anorexia have problems with eating. They are anxious about their weight and keep it as low as possible by strictly controlling and limiting what they eat. Many people with anorexia will also exercise excessively to lose weight.

It is thought that people with anorexia are so concerned about their weight because they think they are fat or overweight, have a strong fear of being fat, and want to be thin. Even when a person with anorexia becomes extremely underweight, they still feel compelled to lose more weight. Though people with anorexia avoid eating food whenever they can, they also develop an obsession with eating and diet. They may obsessively count the calories in different types of foods, even though they have no intention of eating it.

Some people with anorexia will also binge eat, i.e. they eat a lot of food in a short space of time. They will then purge the body of food by vomiting or using laxatives. The symptoms of anorexia usually begin gradually, such as adopting a restrictive diet. They can often spiral out of control quickly.

Binge eating is an eating disorder where a person feels compelled to overeat on a regular basis. People who binge eat consume very large quantities of food over a short period of time. They often eat even when they’re not hungry. Binges are often planned and can involve the person buying “special binge foods”.

Binge eating usually takes place in private, where the person feels they have no control over their eating. They will often have feelings of guilt or disgust after binge eating. These feelings highlight underlying psychological issues, including depression (feelings of extreme sadness that last for a long time) and anxiety (a feeling of unease, such as worry or fear, that can be mild or severe). Depression and anxiety may be both a cause and an effect of binge eating.

Bulimia nervosa is an illness that makes people feel they’ve lost control over their eating. As in anorexia nervosa, they evaluate themselves according to their body shape and weight. In some instances (although not all), bulimia can develop from anorexia nervosa. People with bulimia are caught in a cycle of eating large quantities of food (binge eating), and then vomiting, taking laxatives and diuretics (purging), or excessive exercising and fasting, in order to prevent gaining weight.
This behaviour can dominate daily life, and lead to difficulties in relationships and social situations. People with bulimia will usually hide this behaviour from others, and their weight is often normal. They tend not to seek help or support very readily.

People with bulimia nervosa can experience mood swings and feel anxious and tense. They may also have very low self-esteem and might try to hurt themselves by scratching or cutting. They may experience symptoms such as tiredness, feeling bloated, constipation, abdominal pain, irregular periods, or occasional swelling of the hands and feet. Excessive vomiting can cause problems with the teeth, while laxative misuse can seriously affect the heart.

Obesity is when a person carries too much body fat for their height and sex. A person is considered obese if they have a body mass index (BMI) of 30 or greater.

Today’s way of life is less physically active than it used to be, with people taking public transport rather than walking, and doing a job that keeps them stuck at their desks all day. This means the calories they eat aren’t getting burnt off as energy but are instead stored as fat. Over time, eating excess calories leads to weight gain. Without lifestyle changes to increase physical activity or reduce calorie consumption, people can become obese. Obesity can cause several health problems, such as type 2 diabetes (a condition caused by too much glucose in the blood), and heart disease (when the heart’s blood supply is blocked).

Being overweight or obese can also shorten life expectancy. In obese adults over 40 years of age, obesity can shorten life expectancy by up to seven years. Obesity is treated by losing weight – which can be achieved through a healthy, calorie-controlled diet – and increased exercise. The lifestyle changes necessary for long-term weight loss can be challenging to achieve, but there is a wide range of support available.

Orthorexia can develop from a desire to eat healthily that spirals into an obsession with the purity of food consumed. While anorexia is a focus on being thin, orthorexia is a fixation on healthy food.

Those with orthorexia can become rigid about what and when they eat, to the extent of bringing their own healthy food with them when they eat out at restaurants or at friends’ houses. This strictness around food can lead to feeling superior about food when compared with their peers. However, their lives can become isolated because they spend so much time planning their diet, and feelings of failure can consume them if they ever ‘slip up’ and diverge from their meal planning.

Counselling or Psychotherapy Treatments are not a substitute for professional medical care by a qualified doctor or other health care professional. Always check with your doctor if you have any concerns about your condition or treatment. Clients are responsible for assessing the outcome of their treatment and are advised to refer to NICE guidelines for further information. 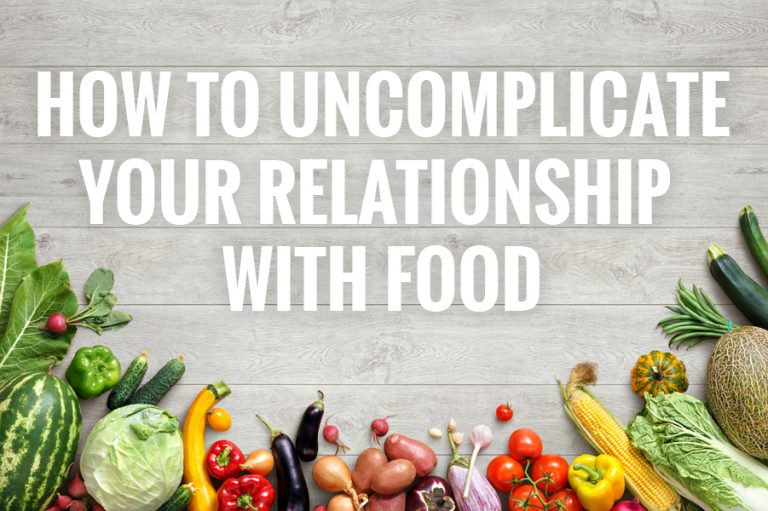 How is your relationship to food? Are you always in control of what you eat and when you eat it… 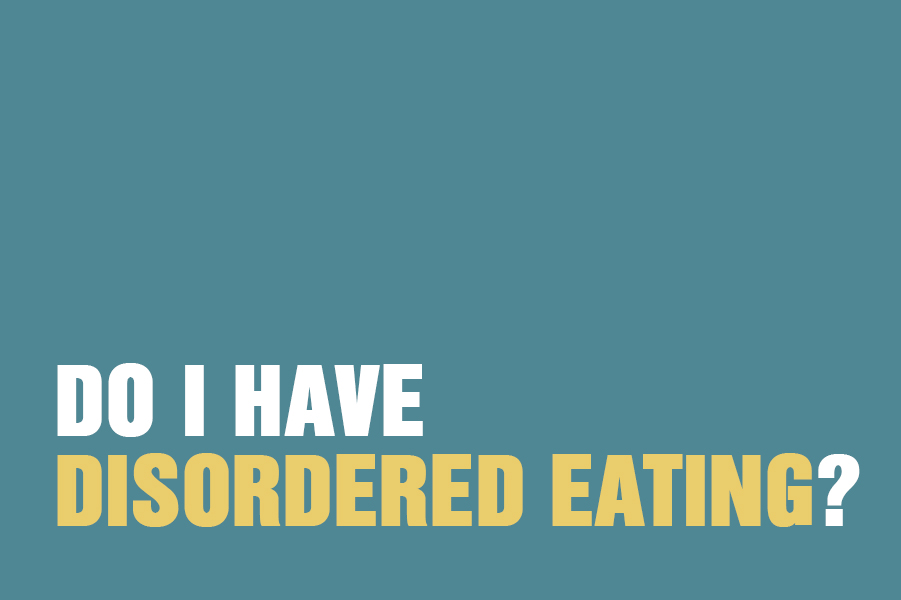 Do I Have Disordered Eating?

What is a high-functioning Eating Disorder? Disordered eating is an eating disorder that is not diagnosed, doesn’t stop the individual… 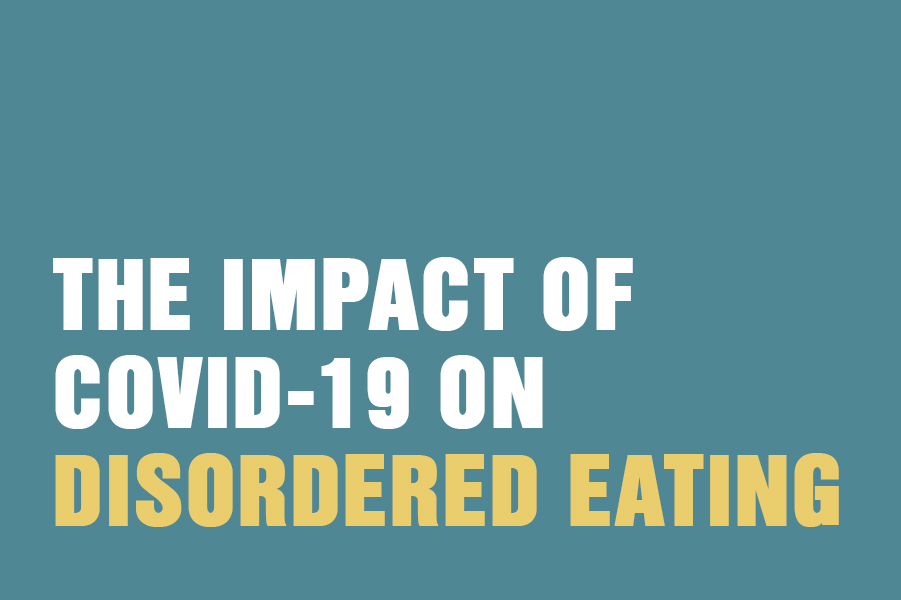 The Impact That Covid-19 Can Have On Disordered Eating

The Covid-19 pandemic that is spreading across the globe has sparked a culture of panic buying and stockpiling, as people’s… 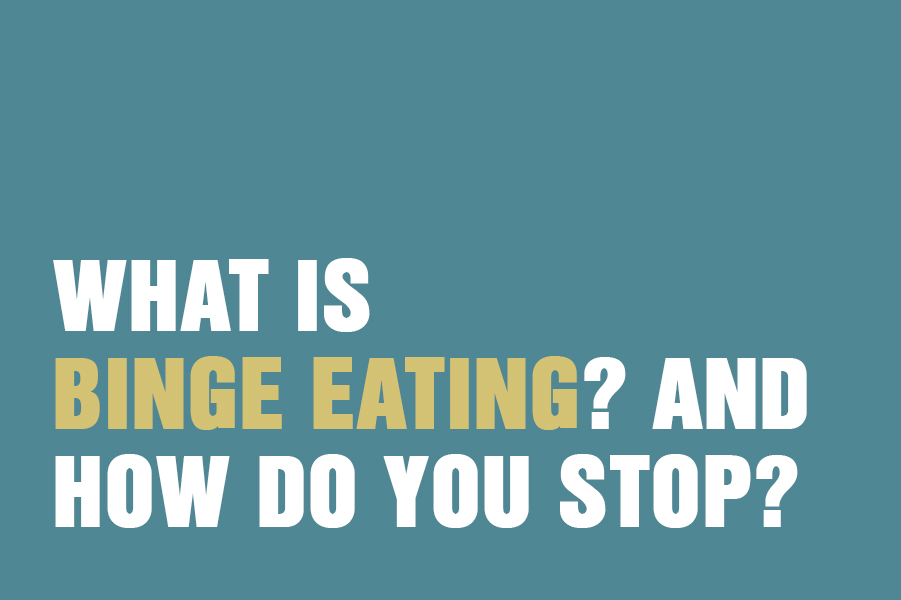 Binge eating is defined as ‘the consumption of large quantities of food in a short period of time, typically as…
Load More
Menu
This site uses cookies and data collection for personalised advertising. Your data may be shared with third parties for this purpose. Learn more about how we collect data and use cookies, and check that you consent. Manage PreferencesI Consent Learn more
Privacy & Cookies Policy