Depression: How can Counselling and Therapy Help Depression?

Depression is an illness that affects more than 300 million people worldwide. So, if you think you are suffering from depression, you’re not alone.

Depression can have a major effect on your quality of life. Counselling can support you to cope with the many challenges associated with depression.

We often use the expression “I’m feeling depressed” when we’re feeling sad or miserable about life. Usually, these feelings pass in due course. But if the feelings are interfering with your life and don’t go away after a couple of weeks, or if they come back, over and over again, for a few days at a time, it could be a sign that you’re depressed in the medical sense of the term.

In its mildest form, depression can mean just being in low spirits. It doesn’t stop you leading a normal life, but it makes everything harder to do and seem less worthwhile. At its most severe, major depression (clinical depression) can be life threatening because it can make people suicidal or simply give up the will to live.

Depression is sometimes seen as a form of unfinished mourning. Often events or experiences that trigger depression are associated with a loss of some kind. It could be following the death of someone close, a major life change (such as moving house or changing jobs) or transitioning from one phase of life into another, as we reach retirement or our children leave home.

It’s not just the negative experience that causes the depression, but how we deal with it. If the feelings provoked are not expressed or explored at the time, they fester and contribute towards depression. It’s important to acknowledge and grieve over what we have lost in order to be able to move on successfully. Counselling and psychotherapy can support you through that process.

Up to 80% of women experience some mood disturbances after giving birth. They can feel upset, alone, afraid, or unloving toward their baby. Above all, they can feel guilty for having these feelings.

The “baby blues” are usually a passing state of heightened emotions that occur in about half of women who have recently given birth. This state peaks three to five days after delivery and lasts from several days to two weeks. A woman with the blues may cry more easily than usual and may have trouble sleeping or feel irritable, sad, and “on edge” emotionally. Because baby blues are so common and expected, they are not considered an illness.

For most women, the symptoms are mild and go away on their own. But between 10% and 20% of women develop a more disabling form of mood disorder called postnatal depression. It generally occurs within four weeks of giving birth but can also develop when the baby is several months old. Symptoms include feeling down, depressed and hopeless, with little energy and motivation, feeling irritable and inadequate, and having little interest in yourself or your baby.

There can be such a gap between what new mothers feel they “should” feel and what they actually feel. Sitting in silence, and feeling shame about these feelings, can only make it worse. Reaching out for help through your GP, family and friends, or through a counsellor, is an important first step to conquering postnatal depression.

The symptoms of bipolar disorder depend on which mood you are experiencing. Unlike simple mood swings, each extreme episode can last for several weeks or longer, and some people may not experience a “normal” mood very often. If you have bipolar disorder, then you are likely to be on long-term medication. It’s also recommended that you have a management plan, involving friends and family, when you begin to experience an episode to help you identify the difference between yourself and your symptoms. Psychotherapy can help you cope with difficult feelings and learn ways to regulate your mood.

Seasonal affective disorder, also known as the “winter blues’ is a form of depression associated with the lowness you can feel when faced with dark days and long nights, particularly in the months of December, January and February. The lack of light is said to affect the happy hormones in the brain, leaving you feeling tired, irritable and fed up.

Generally, the symptoms of SAD will disappear once the clocks go forward and we have more hours of sunlight. However, if your symptoms persist and become severe, seek advice from your GP. Sometimes a “light box” can help alleviate symptoms. Talking therapies are also often recommended.

FEELING LOW WITH NO ONE TO TURN TO?

One of our therapists could help. Give our Front of house team a call on 020 8673 4545 or book an appointment online. 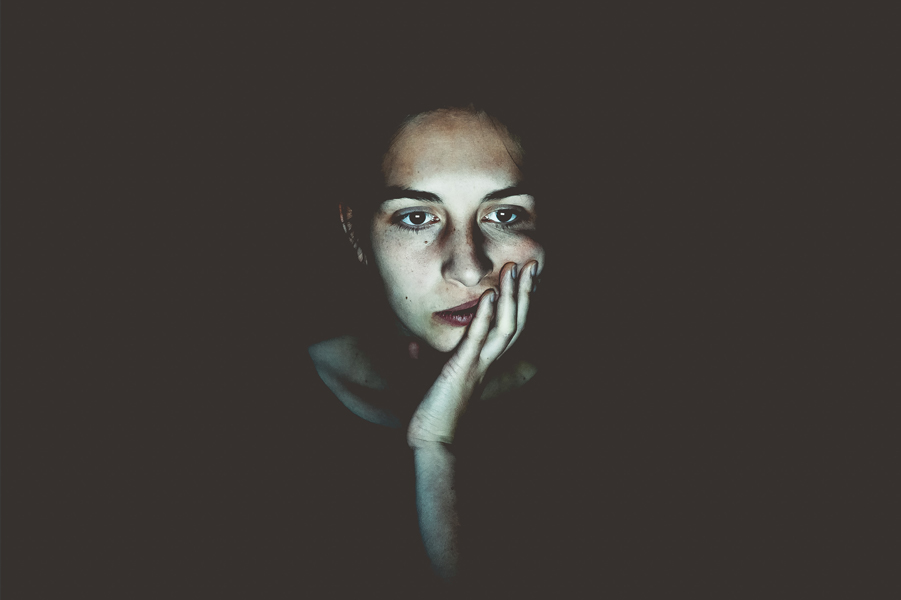 “I am trying to work out what to do with my life. I attended some really high-quality educational institutions, and… 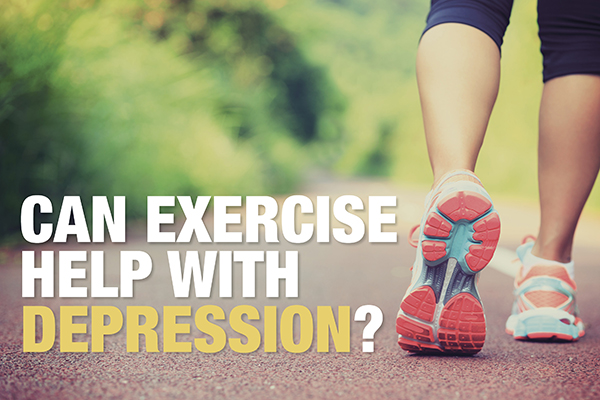 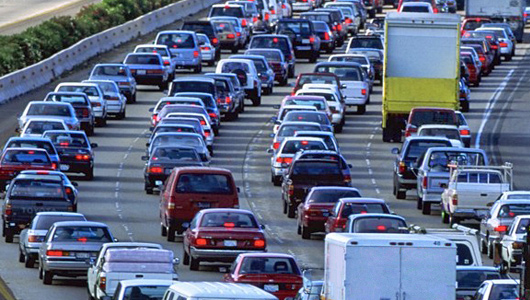 Feeling stuck on a journey to ‘somewhere’

Sitting in non-moving traffic on the M4 on Easter Friday and in serious need of a toilet, I wondered why… 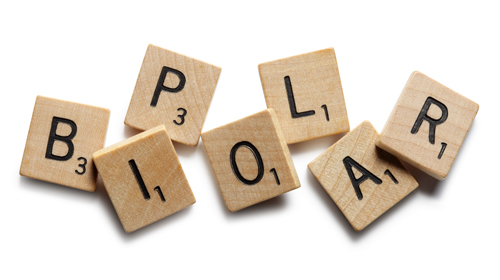 How To Support Someone With Bipolar Disorder

World Bipolar Day is celebrated on 30th March each year, the birthday of artist Vincent Van Gogh, who was diagnosed…
Load More
Menu
This site uses cookies and data collection for personalised advertising. Your data may be shared with third parties for this purpose. Learn more about how we collect data and use cookies, and check that you consent. Manage PreferencesI Consent Learn more
Privacy & Cookies Policy