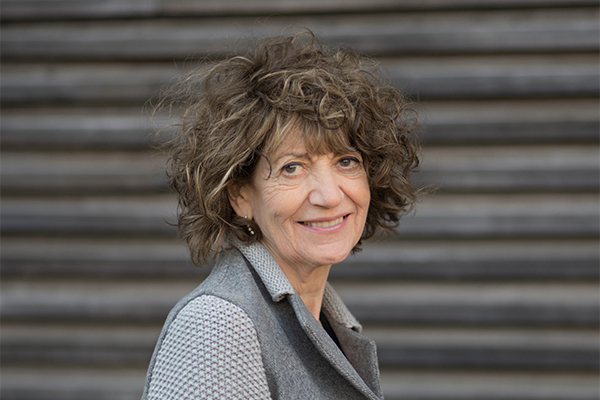 Susie Orbach is a psychotherapist, psychoanalyst, writer and co-founder of The Women’s Therapy Centre in London (1976) and The WTCI in New York (1981).

She is the author of many books. Her most recent In Therapy: The Unfolding Story is an expanded edition of In Therapy (an annotated version of the BBC series listened to live by 2 million people). Her first book Fat is a Feminist Issue has been continuously in print since 1978. Bodies (which won the APA Psychology of Women’s Book Prize in 2009) was updated in 2019.

She is the recipient of the Inaugural British Psychoanalytic Council’s Lifetime Achievement Award. She was elected Fellow of the Royal Society of Literature (FRSL) in 2019.

She continues to help many individuals and couples from her practice in London. 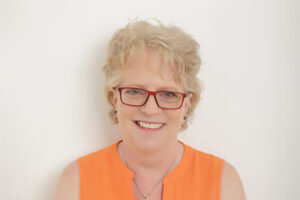 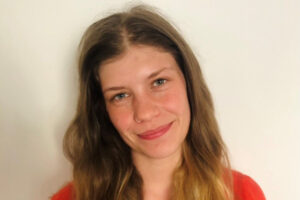 Decima Hayes
Menu
This site uses cookies and data collection for personalised advertising. Your data may be shared with third parties for this purpose. Learn more about how we collect data and use cookies, and check that you consent. Manage PreferencesI Consent Learn more
Privacy & Cookies Policy