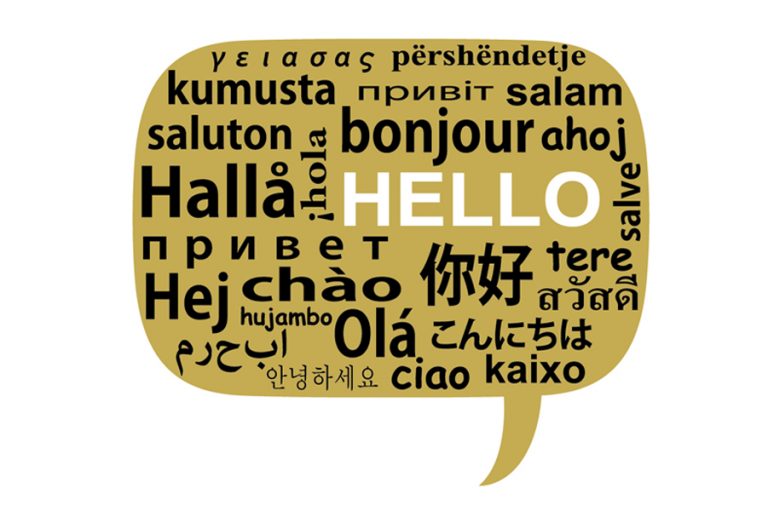 The Benefits Of A Multilingual NHS Placement

It may be a cliché to say it, but London is a multicultural, melting-pot, polyglot city, and The Awareness Centre is a reflection of that. Our counsellors and psychotherapists come from, or have their roots in, almost every corner of the world and they work with clients who hail from the same huge, diverse group of humanity.

The most recent UK Census* found that 3.1 million Londoners were born outside the UK, and most London boroughs speak more than 100 languages. The languages differ from borough to borough, but in Lambeth** where our placement counsellors provide multilingual counselling to the NHS, the two most common languages (after English) are Portuguese and Spanish.

In counselling, language contributes greatly to the formation of therapeutic alliance, trust and understanding. When Sigmund Freud was forced to immigrate to the United Kingdom during WWII, he talked of “the loss of the language in which one had lived and thought and which one will never be able to replace with another for all one’s efforts at empathy.”

So what it is like to work with someone in their native tongue? 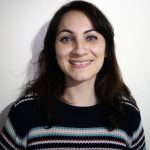 Sabine Tendas, was born in Germany to Italian parents, but grew up in Italy and moved to London two and a half years ago. She did a masters in psychology in Turin during which time she had two year-long placements, one in Spain, the other in Brazil, which is how she has added Spanish and Portuguese to her roster of languages. Sabine is currently in her third year of an MSc in Transactional Analysis at the Metanoia Institute and has an NHS counselling placement with TAC.

For the past year Sabine has been seeing clients in English, Spanish and Portuguese at a GP surgery in Vauxhall. The surgery is at the end of a little shopping street full of cafes, delis and supermarkets where you can buy a coffee and a nata and hear people calling out to each other in Portuguese.

When Sabine joined TAC she was excited by the opportunity to work in Spanish or Portuguese and when she got her first multilingual client, who was a Spanish speaker, she felt that she could be, “more at home and more spontaneous with this client. I knew that there was a danger this was an idealisation because communication between you and a client is not always like that — language isn’t everything, there can be other barriers. But I felt that working with him in Spanish was a way for me to feel more confident and more comfortable with this client.”

“I am very happy with the placement and very grateful to TAC because it is giving me an experience I couldn’t have in Italy of working with people from all different backgrounds, and culture, and of all different ages”.

Now that she has been in her multilingual NHS placement for a year, Sabine says, “I am very happy with the placement and very grateful to TAC because it is giving me an experience I couldn’t have in Italy of working with people from all different backgrounds, and culture, and of all different ages”.

And the fact that both she and her multi-lingual clients have travelled here from somewhere else creates a kind of understanding of that immigrant or expat experience in the room. “I think it is important to have a shared language a shared cultural experience it is a way for me to respect the client’s culture and religion, these are things I never thought about in Italy, but here it is something important.” She adds that she feels, “held by my supervisors, I trust them and try to trust my process as well.”

Sabine, who has her own therapy in English, says that she understands if someone wants to speak in their own language during sessions, “Because it is to be in a safe place for them and not to worry too much about formal language, and not to have any obstacle between them and me. Speaking a second language is like a filter or glasses — they have to wear English glasses and it is a relief to take them off!”

Sometimes, even clients who speak near-fluent English will request counselling in their first language. “I had one client who had been living here for 25 years, but he told me that he needed to find ‘my place at home’, and that having counselling in Portuguese allowed him to share his thoughts without passing through the filter of the language.”

And, as well as being a way of creating ‘home’ or a safe place to the client, Sabine, says that conducting sessions in Spanish and Portuguese has an advantage to her as well, “because it helps me to stay close to the cultures that I love, the culture of Latin languages, the culture of Spain and the culture of Brazil.”

She describes working in a client’s first language as, “A way of improving the therapeutic alliance. I like this placement, and the work because it is a privilege to be able to come closer to people, or the people that allow me to come closer, and working in their language helps me to do that.”

Are you fluent in Portuguese or Spanish?

If you are fluent in Portuguese or Spanish and would like to apply for a multilingual counselling placement with The Awareness Centre, you can apply online, or email Michaela McCarthy, michaela@theawarenesscentre.com or call 020 8673 4545 for more information. 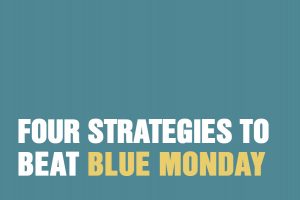 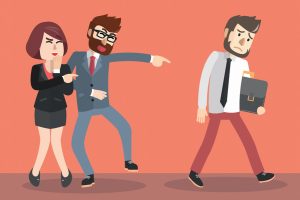 My Boss Is Always Making Me Feel Small About Myself 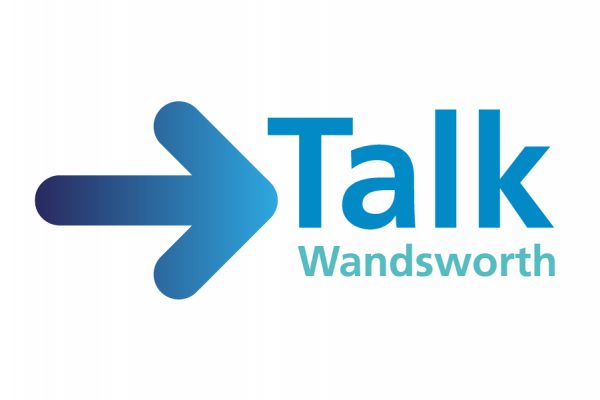 Talk Wandsworth Counselling Placement: What Our Therapists Say About It 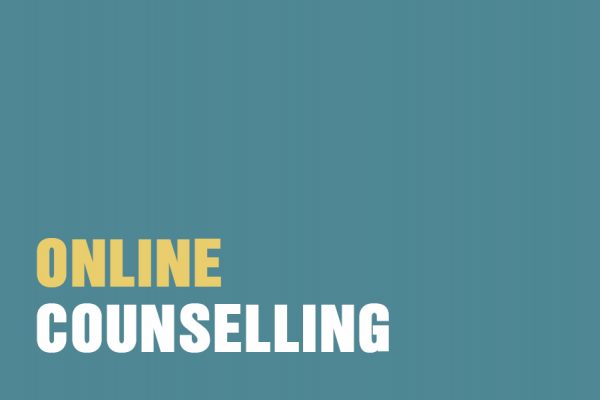