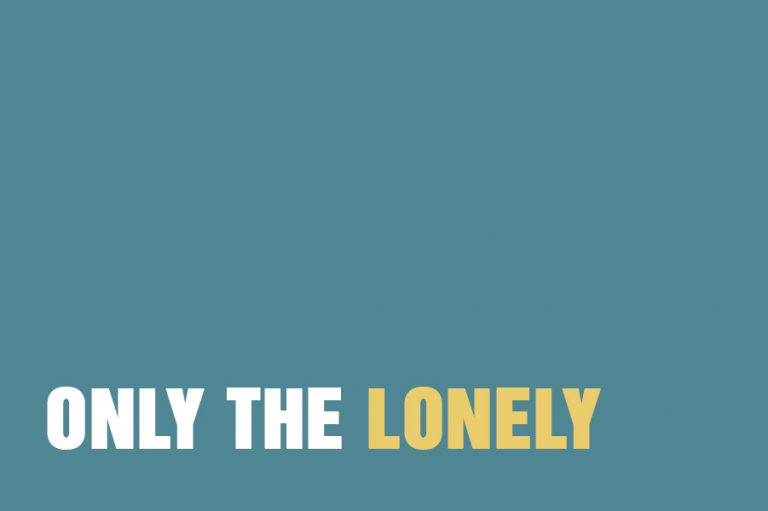 We have all known for a very long time that loneliness is not nice. Connection to other human beings brings all sorts of good stuff and feeling apart from them can be upsetting. However, in recent years, loneliness has gone from being something off-radar that we all thought was not desirable to becoming central to how we think about what might be wrong with us and the world.

It is very similar to what has happened with obesity: we’ve always known in the back of our minds somewhere that having too much body mass was not good, but in recent years obesity has been the focus of so much medical, scientific and social research that we now know just how many diseases and ills it can cause if we don’t act to combat it. So much so that obesity could now be typified as ‘public enemy number one’. And loneliness is creeping up behind it as a major cause of poor health and social ills.

Research published in the British Medical Journal in 2009 showed that ‘loneliness leads to poorer physical and mental health’, two years later the BBC produced a report describing loneliness as a ‘hidden killer’ among the elderly. Since then the evidence has been amassing and it is now established that loneliness can be more deadly than smoking as it not only affects your mental health and increases depression and suicidal ideation, it also adversely affects the immune and cardio-vascular systems.

Loneliness is one of the most frequently used search terms on health and medical websites so it is clearly something that many people worry about. So what can you do about it if you are lonely? The answer is not an easy one because although loneliness is universal it is also very complex and is individual to each person that feels it. And, because there is no single common cause of it, the prevention and treatment of it can vary dramatically.

For example, the child who finds it hard to make friends at school, the young person looking enviously at all her friends’ Facebook feeds full of celebrations and group selfies, and the recently widowed elderly citizen who doesn’t see anyone to talk to from one end of the day to another — they each have very different needs and need to work in different ways to address their loneliness.

You might instantly answer — being alone, dummy! But actually it is more complicated than that. It is not just whether you are frequently with people or isolated from them; it is a state of mind. You can feel lonely in a crowd or as part of a committed couple and you can feel not lonely while living in solitude up a mountain. Feeling lonely is a state in which you feel empty, unloved, unheard, and unwanted; and you can be in that state whether you have friends or not. People experiencing loneliness yearn to form meaningful connections with others, but they find this very difficult.

Scientific research shows that loneliness can arise from external factors, but really should be attributed to internal factors such as low self-esteem and lack of confidence. People who lack confidence often believe that they are not worthy of love and attention from others which can lead to social isolation and chronic loneliness.

Ironically perhaps, the rise of social media isn’t helping. Researchers report that while the web can help us connect with and stay connected to more people, the quantity of social interaction makes no difference to loneliness. It is the quality of social interconnection that matters. Research also shows that having as few as three or four really close friends can be enough to protect you from the harmful effects of loneliness.

What Can You Do to Prevent Loneliness?

Accept is as a sign that something needs to change. Loneliness is stereotyped as being ‘Billy No Mates’. But you have to learn to stop thinking of it as somehow sad and pathetic and therefore shameful and embarrassing. It is a state that affects almost all of us at different times of our lives, and it is something that can be worked on and changed.

Recognise and understand the affects that loneliness can have on your life, both physically and mentally. Bringing this to awareness will help you to learn how best to get to grips with it and tackle it.

Build your self-esteem and confidence in ways that also get you out into the community a bit more. For example by doing some form of community service or voluntary work.

Focus on quality not quantity. Think about the nature of all your friendships and concentrate on building the ones with people who share your interests and have similar values to you.

Be positive and open to new things. The loneliest people are those who consciously, or not, expect to be rejected. Try to give space to thinking about the part of you that feels undeserving and start to show an interest in others, which you can reasonably expect to be returned.

Be active. Physical exercise is well-recognised by psychologists, nutritionists, and medical professionals for its benefits to physical and mental health and having regular exercise is associated with significantly less loneliness.

Remember: loneliness is not a character flaw or the result of poor social skills it is a state of mind and one that can be changed for the better.

If you feel lonely and would like work towards changing this, having a safe space to talk about it in therapy could be very helpful. Just call 020 8673 4545 or email [email protected] for a confidential appointment. 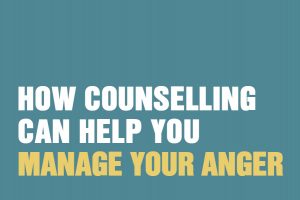 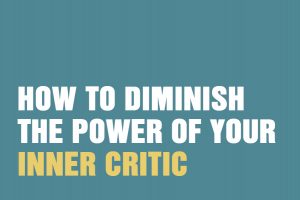 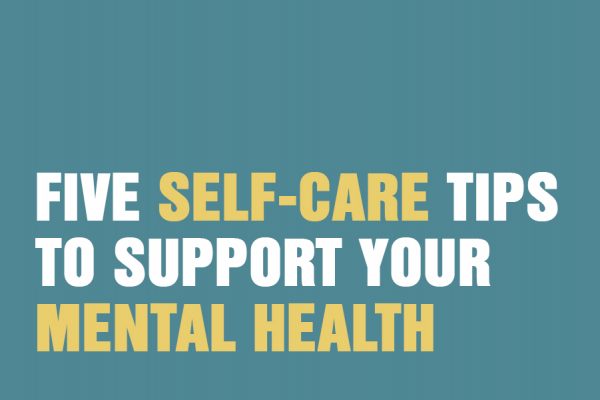 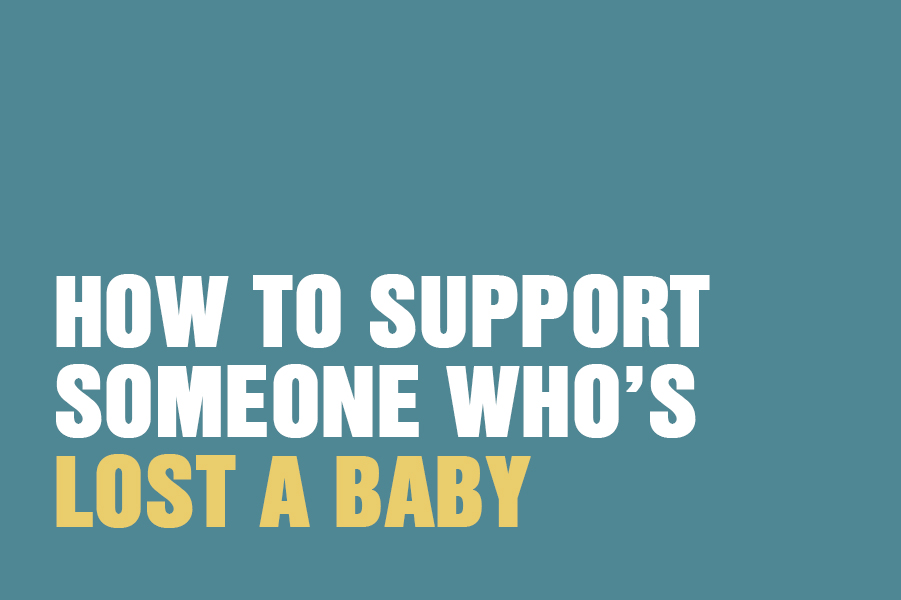 How To Support Someone Who’s Lost A Baby 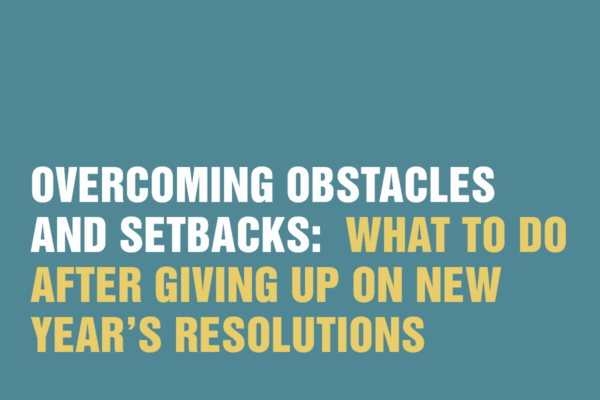 Overcoming Obstacles and Setbacks: What to do After Giving Up on New Year’s Resolutions 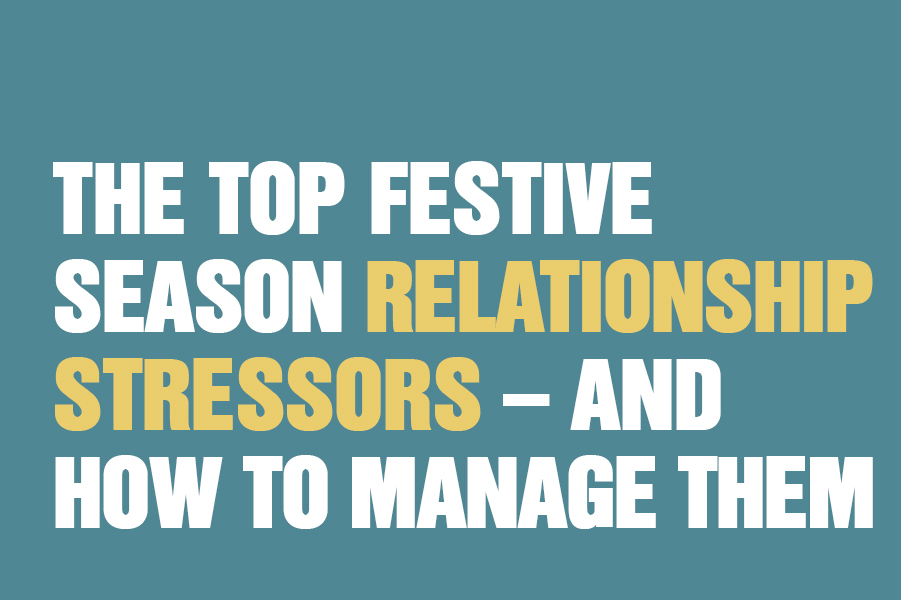