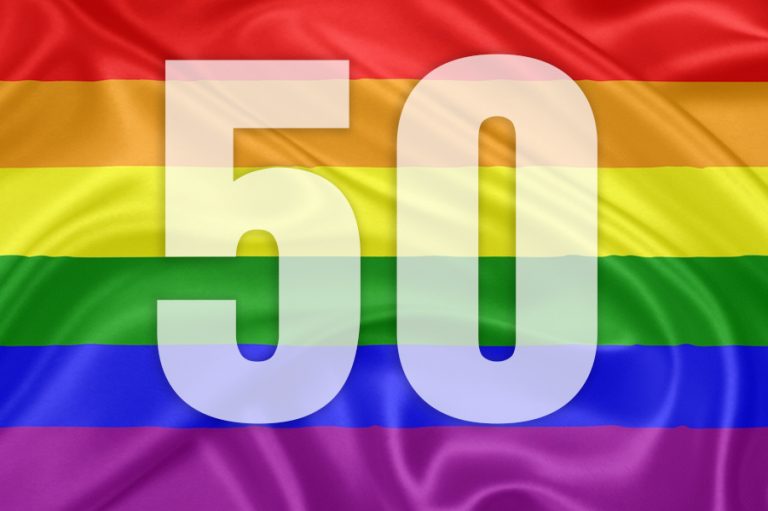 This is the time of year when the local high street and all your social media fields fill with the rainbow, which is instantly recognisable as the symbol of Pride. Almost all the corporate entities in your life, and all your friends want to visibly align themselves or their brand with Pride. And this year is a landmark year for Pride because it’s 50 years since the Stonewall riots in New York sparked the start of the modern LGBT+ movement. Pride Month is marked through June and July every year, and in this Jubilee year, the theme is history. Pride 2019 events are designed to allow us all to recognise and celebrate the moments that have made the Pride LGBT+ community what it is today.

The first London Pride march was held in 1972 and attracted 2,000 celebrants. Now around a million people attend every year. And the intervening years have seen massive changes in the legal rights and cultural visibility of LGBT+ people. So much so that it might seem as if the British LGBT+ community is on its way to full acceptance and equality.

Yet, sadly, over the last couple of years, there has been a rising tide of anti-LGBT+ sentiment. And the awful events that happened recently when a young couple on a bus in Camden were subject to a misogynistic and homophobic attack shows that, while there have been great strides in the community, the struggle is far from over.

History has shown that attitudes towards sexuality and gender flare up during periods of social and political unrest and uncertainty. After the Second World War, for example, there was a sharp rise in arrests for homosexuality. Perhaps something similar is happening now as statistics show that, following the 2016 referendum, homophobic hate crimes have risen by 147 percent.

Couples can marry legally, but are being attacked in public. Young people can still find it traumatic to ‘come out’. Trans people continue to face discrimination and abuse, and outside of London, LGBT+ people across the world continue to face injustice. Clearly, while a lot has been won over the past 50+ years, this equality is not shared by everyone.

This makes the way you celebrate Pride all the more important. Visibility is crucial because it allows each and every one of us to be our full selves in public, in private, in the workplace, on a bus, anywhere. It also gives the opportunity to be an advocate for the community and challenge people’s perceptions.

We live in a society in which prejudice and discrimination are far too common. Recognising this, and continuing to support yourself and others in being visible and open about sexuality is a small step toward a better and more accepting world.

If you would like to talk to a qualified professional about how being LGBT+ issues impact on you or those close to you, call 020 8673 4545 or email info@theawarenesscentre.com. We have centres in Clapham and Tooting. 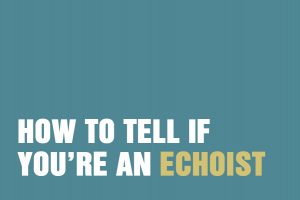 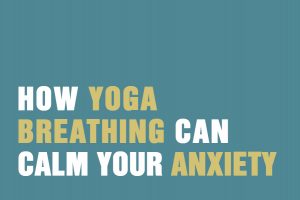 How Yoga Breathing Can Calm Your Anxiety

I Have Very Low Self-Esteem After A Breakup 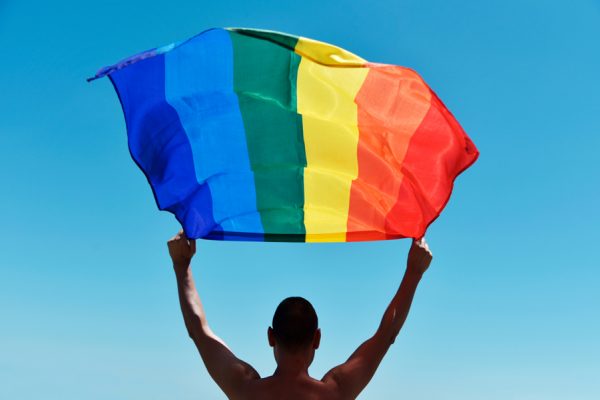 My Family Cannot Accept That I Am Gay

Chemsex: What Is It, And Should I Be Worried About It?