Chemsex: What Is It, And Should I Be Worried About It?

For years, people have had sex while drunk or high, but there is something different about chemsex. Chemsex is a hidden subculture of gay society, with an even more clandestine underside.

Chemsex is when people, most commonly gay men, take drugs that enhance sex and make them feel uninhibited. The drugs that are involved are crystal methamphetamine, GHB (Gamma hydroxybutrate), and mephedrone. Most often they are in a liquid or powder form, but sometimes they are injected – this is known as “slamsex”.

These drugs in particular make people lose their inhibitions, with GHB also being a mild anaesthetic, encouraging potentially more harmful and painful sex. Typically, those engaging in chemsex can spend 2-3 days engaging in sexual activities with one or multiple partners, often without sleep, food, or water.

Partaking in chemsex provides the individual with a sense of invulnerability to risk or harm, leading to dangerous practices and an increase in the chances of contracting Hepatitis C, HIV and other STIs through both unprotected sex and sharing needles. Chemsex also leads to feelings of confidence, being sexually adventurous, a heightened sense of pleasure, increased stamina, and enhanced endurance.

Chemsex has been around for years, coming to the UK from America, but it had remained hidden until the NHS and British Medical Journal recently identified it as a health priority.

The darker underbelly of the chemsex scene came into the public forum during the trials of two murderers; Stephen Port and Stefano Brizzi. Port murdered and raped four young men in East London, while Brizzi partially ate and dissolved a police officer in the south of the City. According to Max Daly from Vice, both men seemed to use their knowledge of Chemsex as an excuse for their killings.

As mentioned, the main population involved in chemsex is homosexual men. Whilst it is only a small proportion of homosexual men who actually take part, chemsex is becoming more widespread. The age range is vast, with those as young as 16 years old up to those in their seventies and eighties stating that they have had experiences with chemsex.

There is a lack of reliable, large sample statistics on chemsex, however in 2014, England Gay Men’s Sex Survey studied a sample of 15,360 men. They found that 8.4% had taken crystal methamphetamines “at some point”, 12.5% had taken GHB, and 16.5% had taken mephedrone. When asked if they had taken them in the last 4 weeks, these numbers dropped to 2%, 3.2%, and 5.3% respectively.

There are various reasons that people admit to when asked why they do it including, but not limited to, internalised homophobia and negative feelings about their sexuality (McCall, 2015),  loneliness due to rejection from their family and friends, a desire for a total escape to avoid mental pain, depression, body dysmorphia, and “intimacy without investment” (Strudwick, 2016).

Already, the concept of chemsex is shocking to many, but there is an even darker side to it that, until recently, was not reported on. Patrick Strudwich, from Buzzfeed, interviewed a series of men after Stephen Port’s trial in 2016 and his findings were quite frightening.

The interviewees described wide-scale and systematic sexual violence, deliberate drugging and overdosing, the coaxing of men into prostitution, frequent mental breakdowns, and a pile-up of sudden deaths.

The culture surrounding chemsex has somehow normalised a lack of consent around sex, drugs, and related activities. Multiple interviewees stated that they had been given higher doses of drugs than they had agreed to, that they had discovered they were being filmed halfway through or after having sex, or had woken up to find that someone was having sex with them. One man reported being blindfolded and then a second man, who he knew was HIV-positive and unmedicated, was brought into the room. Luckily the two men knew each other and the sexual activities ceased.

Legally, one must have the mental capacity to consent to sexual activities, and consent can be withdrawn at any time. Being so high that you are slurring your words or incoherent negates any consent that may have been given.

However, one interviewee described a group dynamic that seems to disregard the social norms of consent; there is a notion that if you lose consciousness or are too high to be aware of your surroundings, you are open to having sex because you have put yourself in this situation. Strudwick noted that because of the high that the individual experiences at the time, many of those who have spoken of such experiences refused to acknowledge it as sexual assault, let alone report it. There is also a fear of being prosecuted for having taken the drugs or been at the party in the first place. There is a real culture of victim-blaming within this scene.

As mentioned, the drugs involved tend to have the effect of diminishing sexual boundaries, so things can become more violent than the individual might be used to. Crystal meth, a class A drug, has the effect of decreasing empathy, increasing aggression, and sexual desire and so, sexual aggression is often unsurprising in these situations.  Furthermore, because of the anaesthetic effect of the GHB, the individual might not realise that they are being hurt this until they wake up covered in bruises.

Mental breakdowns are common in those participating in chemsex. The mere act of staying awake for several days is enough to trigger a breakdown in most people, so combining this with the drugs and intense and often frightening experiences of chemsex parties means that breakdowns are prevalent.

Strudwick’s interviewees reported experiencing paranoia and psychosis, with one young man travelling for 12 hours by coach because he thought he was being followed by the police, while another described wondering the streets for 18 hours, not knowing where he had been and what was real.

Paul Doyle, who used to frequent these parties and now works as a drugs worker, has described the physical side-effects that caught up with him including liver cancer and diabetes due to the excessive drug use.

The culture of chemsex might be hiding other problems that are only just starting to be revealed now. One example is hidden homelessness. One young man described losing his job, then his flat, and his friends and family due to his drug use and inability to turn up to work consistently. Another hopped from one chemsex party to another for three weeks in order to have somewhere to stay.

A hidden side-effect is the slow decline into, essentially, hidden prostitution. There is an understanding that the drugs are the currency at these parties. Those who want to drugs perform sex acts for/with those that hold the drugs or their friends.

Finally, loneliness and the search for connection seems to be an underlying impetus for many of those engaging in chemsex. Dr Jamie Hakim of the University of East Anglia noted that the current economic climate has a big part to play in this and the rise of chemsex. Many LGBTQ bars and clubs have closed down or had to raise their prices, and subsequently, many cash-strapped young men have turned to private parties in order to find places where they can connect with others. These private parties are often organised by the drug dealers with chemsex in mind. Hakim also claims that these young men have turned from expensive drugs such as cocaine to cheaper ones such as crystal meth, GHB, and mephedrone.

Young men are attending chemsex parties in order to indulge in, essentially, a private gay club where they can experience connectivitiy, belonging, and acceptance. As one of Strudwick’s interviewees stated “intimacy without investment”, but do they know the real dangers lurking within?

If you, or someone close to you, feels they would like support with issues around this then therapy could be an option. Sessions are available seven days a week at our centres in Clapham and Tooting. Our Front of House team can support you in finding the right therapist for you. Just call 020 8673 4545 or email [email protected] for a confidential appointment.

What’s The Impact Of Having A Mental Health Diagnosis? 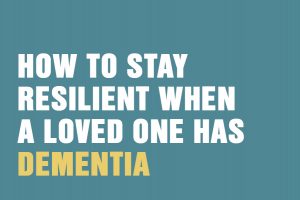 How To Stay Resilient When A Loved One Has Dementia 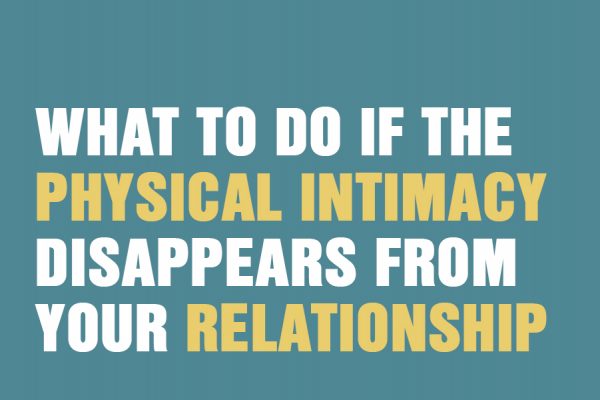 What To Do If The Physical Intimacy Disappears From Your Relationship 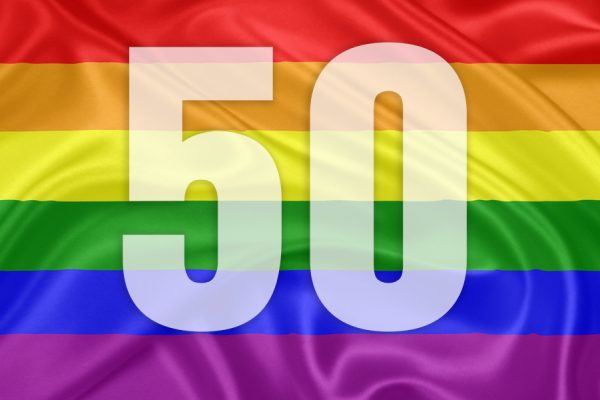