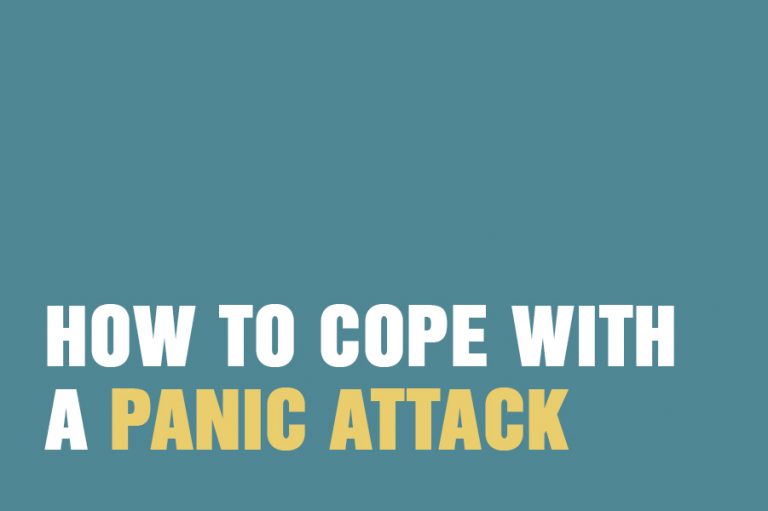 Having a panic attack can feel terrifying, as though you’re losing your grip on who you are and the world around you. The feelings of panic, such as breathlessness and intense fear or dread, can descend upon you suddenly from nowhere. In the time they take to subside, they can sometimes leave you believing that you won’t be able to survive the panic attack.

The symptoms of a panic attack are defined in the DSM-5, the manual that psychiatrists use to diagnose mental health disorders. Panic attacks involve an abrupt surge of intense fear or physical discomfort which reach a peak within a few minutes.

For a panic attack to be diagnosed, you need to experience four or more of the following symptoms:

They are known to be ‘limited symptom’ attacks if fewer than four of the above are present.

Panic attacks can happen even when there is no actual danger present. The DSM-5 differentiates between two types of panic attack: expected and unexpected.

Unexpected panic attacks can happen suddenly with no apparent trigger or warning that the attack is about to happen. It is the unexpected nature of panic attacks that could signify a panic disorder.

Panic attacks can also accompany conditions such as anxiety disorder, post-traumatic stress disorder, and substance-related disorders. The DSM-5 criteria that define a panic disorder (which is a type of anxiety disorder) include:

If you’re having a panic attack…

If you’re suffering from occasional panic attacks and believe you could benefit from professional support for your anxiety symptoms, then get in touch with us. We have appointments available seven days a week at our centres in Clapham and Tooting. Call 020 8673 4545 or email [email protected] 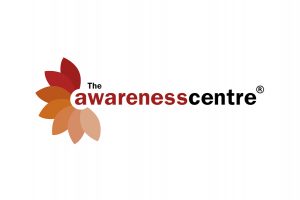 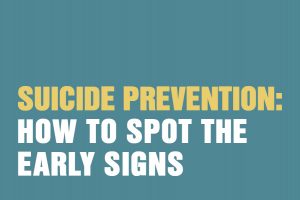 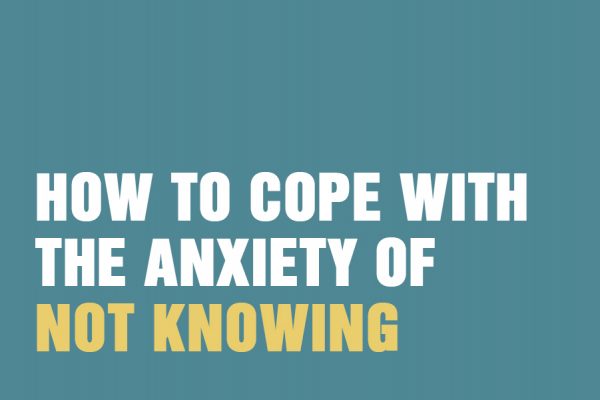 How To Cope With The Anxiety Of Not Knowing 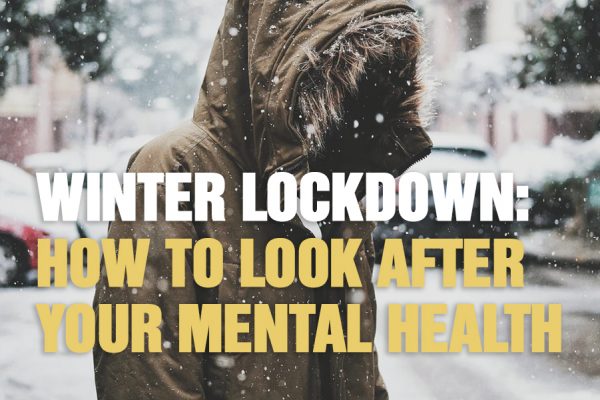 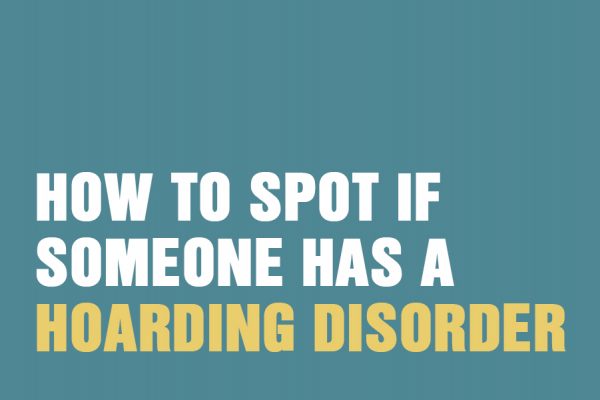 How To Spot If Someone Has A Hoarding Disorder 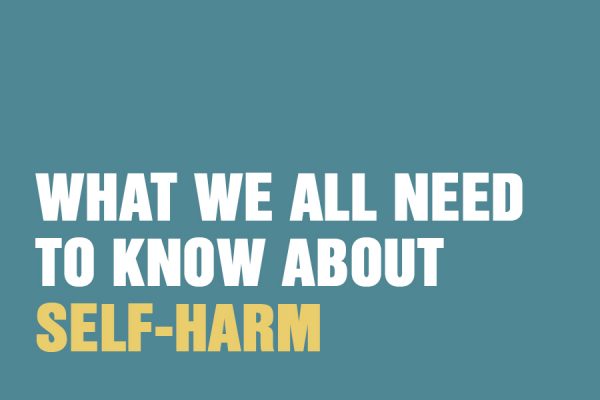