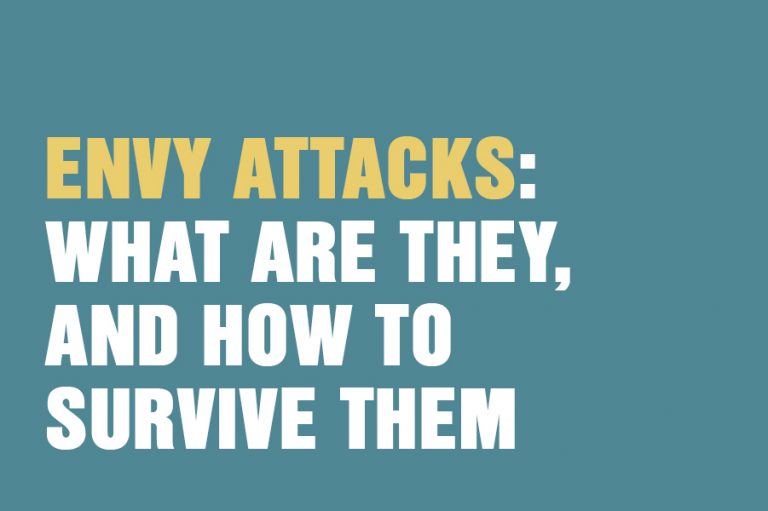 Envy Attacks: What Are They, And How To Survive Them

Envy is the art of counting other people’s blessings instead of your own. Harold Coffin

Envy is an emotion that is largely unconscious in most people, but it can come from being focused on other people’s successes and wanting to bring them down because of it. If you’re a receiver of an envy attack, you’ll pretty much feel really bad about yourself, but without knowing why. It can be so subtle that you may end up questioning whether you have just imagined it.

Envy is a word that is often used interchangeably with jealousy, but there are distinct differences between the two emotions.

Jealousy generally involves three people. You may be in relationship with someone, and you fear that someone else might steal your special person away. You can feel jealousy when you see them whispering to one another, or having special conversations that don’t involve you. Jealousy is fairly active and conscious, and it can be a result of feeling insecure.

Envy, on the other hand, tends to be shadowy and unconscious. It can act passive-aggressively and be hell bent on destroying what it can’t have. Envy generally involves two people. The envious person may deeply want what the other person has, and feels frustrated at not being able to have it. The envious person can then act on that frustration and may then subtly (or sometimes obviously) attack the other person.

Envy is often rooted in low self-esteem – sometimes from very early unmet childhood needs where the person feels inherently not good enough. An envious person may frequently ‘compare and despair’ and find themselves wanting. And so they seek to bring down the object or person who they perceive is making them feel that way. It’s almost as though the other person is responsible for the envious person’s happiness – because their self-image is dependent on things outside of themselves. They feel deficient in themselves and have a constant hunger to fill that deficiency.

By denigrating the thing that makes them feel ‘less than’, the envious person can make the other feel bad, so they can ultimately begin to feel ‘more than’. It’s a shaky way of building self-esteem, but it’s as though the envious person needs to absorb some of the other’s energy in order to feel whole and functioning. Except the ‘feel good’ effect never lasts, and they may need to up the ante to continue to feel better about themselves. Envious people can be competitive. More than that, they can seem to take pleasure in another’s misfortune. We see this kind of envious attack carried out on social media daily, where celebrities’ looks and behaviours are criticised – and the tiniest slip is magnified and vilified.

An envy attack can involve:

How to survive an envy attack:

If you’ve been experiencing envy attacks, or if envy is affecting your life in debilitating ways, then you may benefit from being in therapy to work out what’s happening and how you can work your way through it. We offer therapy sessions seven days a week from our centres in Clapham and Tooting. You can make an initial appointment by emailing [email protected] or calling 020 8673 4545. 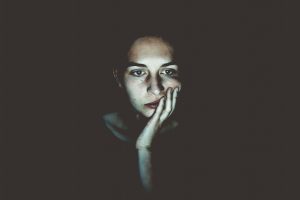 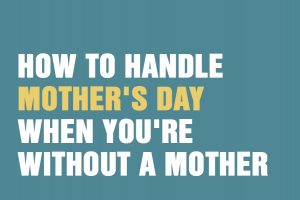 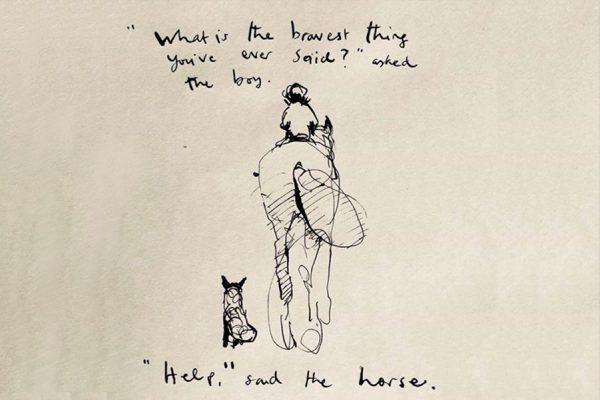 How To Build Your Self-Esteem 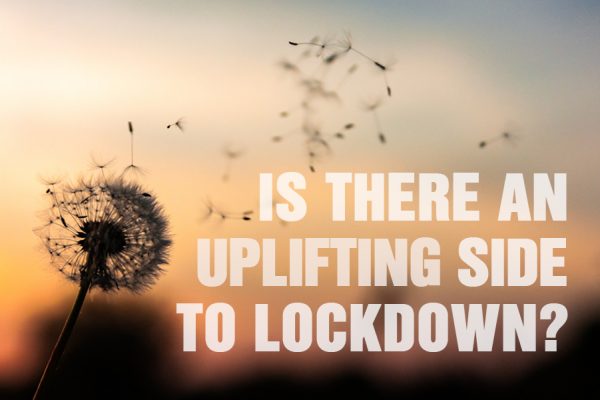 Is There An Uplifting Side To Lockdown? 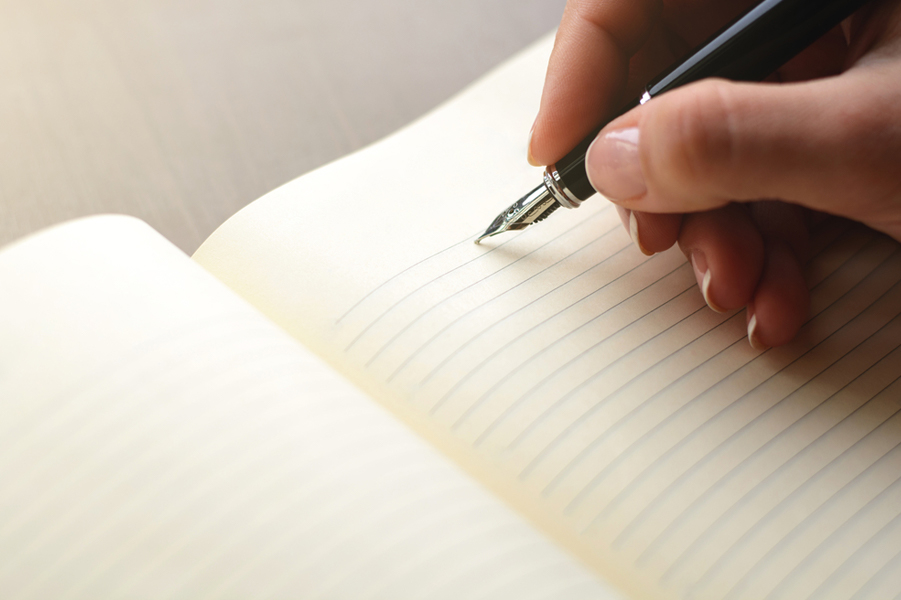 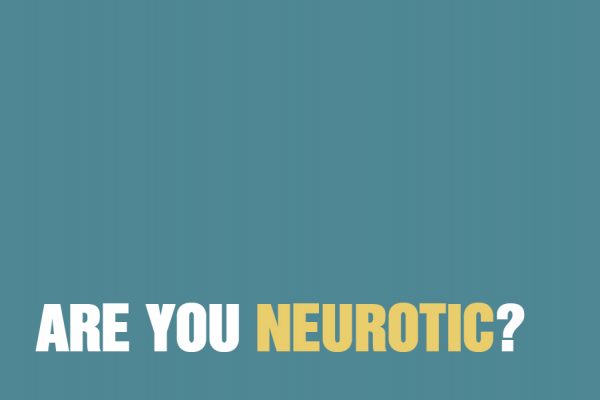