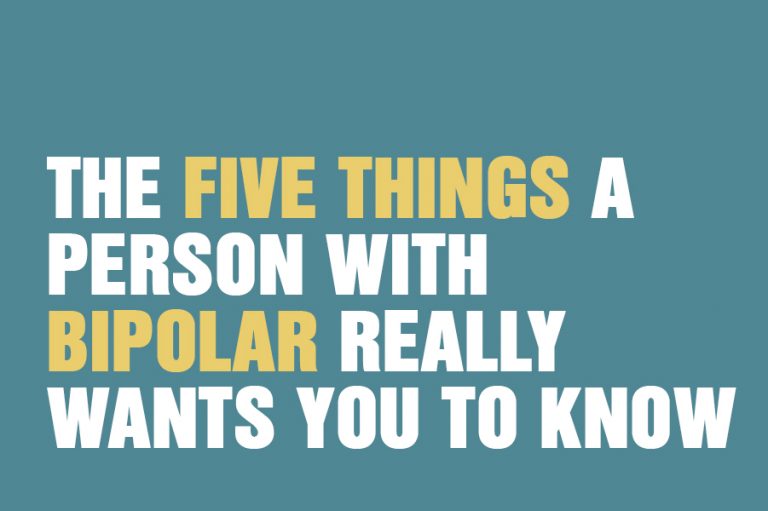 Bipolar is not ‘just mood swings’

Bipolar is a mood disorder, but it is not just a case of having mood swings, which everybody experiences from time to time. For example during a mood swing, you might become highly irritable, get really upset over trivial things and snap at your loved ones. Whereas during a manic episode someone with bipolar may lose control of their thoughts and actions and even lose touch with reality.

People with bipolar disorder experience quite extreme changes in mood, energy, activity, and sleep, which are not their typical modes of behaviour. Being “manic” is not just being loud, excitable and happy. While experiencing mania, a person may feel very good, have lots of energy, and be able to go without sleeping for long periods of time. While this might sound all right, mania can also be a highly uncomfortable and unpleasant experience characterised by feeling out of control.

For someone with bipolar, mood changes are often very severe, varying from excitement and elation to depression and despair. Each mood can last several weeks, and there might be long stable periods in between. As with all mental health issues, mood changes should be taken seriously and not oversimplified or stigmatised as ‘just mood swings’.

Bipolar is a chronic illness

Like heart disease or diabetes, bipolar disorder is a condition that requires ongoing treatment. But, also like heart disease and diabetes, it is highly treatable. Bipolar is an illness that can be controlled, and being diagnosed with bipolar does not mean you have to have your life taken over by a mental illness. Bipolar disorder has a very high recovery rate if the person with is proactive about managing the illness.

It’s not that unusual

The NHS national survey in 2016 found that 2% of the UK population had bipolar disorder. That is thousands of people.

You can still lead a normal life

Just because a person has bipolar, it does not mean that they are all over the shop, or that they cannot hold down a job and have a normal life. A lot of people with bipolar disorder have very full lives, demanding jobs and successful careers. They are, for example, lawyers, doctors, teachers, research scientists, engineers. They are even famous people, such as Stephen Fry, Russell Brand, Mariah Carey, Demi Lovato, and Catherine Zeta-Jones. They manage their lives and their illness with a combination of medication, talk therapy and adopting the lifestyle options that work best for them, such as avoiding stress, sticking to a regular routine, and healthy sleeping habits.

No one is a disorder

It is common to say, “So-and-so is bipolar”, rather than, ‘So-and-so has bipolar’ or has been diagnosed with bipolar disorder. Words matter, and there’s a big difference. “Being” bipolar is too restricting and defining, because there are lots of times when a person with bipolar is just upset about something. People with bipolar disorder have moods and feelings just like everyone else, and, mostly, the moods they experience are not connected to the illness. However, most of the people close to them assume that when they are emotional, they are ‘being bipolar’ or having an episode. It’s important to remember that that’s not always the case.

If you would like to make therapy part of your plan to live well with bipolar disorder, just call 020 8673 4545 or email [email protected] for a confidential appointment. 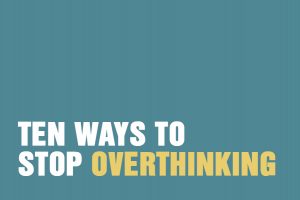 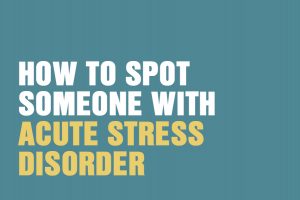 How To Spot Someone With Acute Stress Disorder 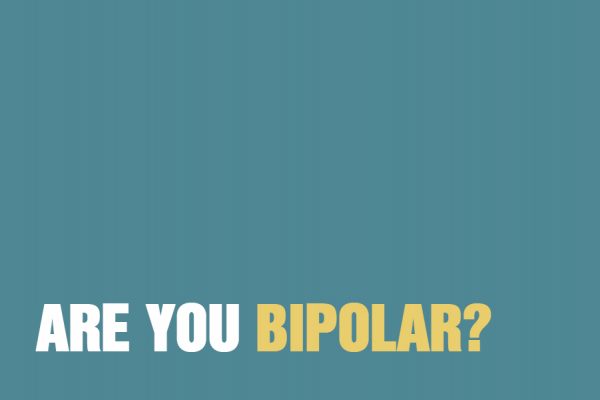