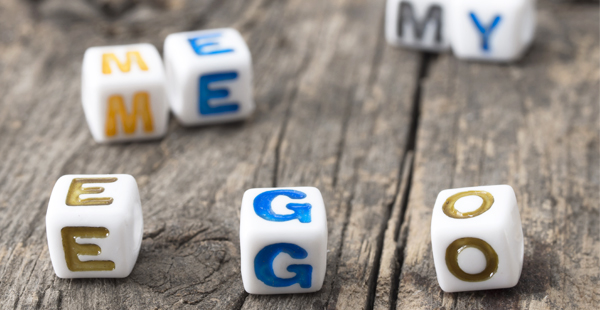 How To Spot A Narcissist

If asked to define a narcissist, you’d probably say it’s someone who’s vain and has an inflated sense of their own importance. They’re probably obsessed with creating the perfect selfie and checking how many likes they’ve achieved on social media – and they act as though the world pretty much revolves around them. And yet there is more to the narcissist than perhaps meets the eye.

The psychology of the narcissist

At the heart of narcissism isn’t the need to show off how brilliant they are because of some huge sense of confidence. The roots of narcissism can grow from childhood, when you are not accepted for who you truly are. Parents may be busy, distracted or unavailable – or may need the child to be like an extension of themselves, without opinions of their own. Whatever the reason, the child’s true self does not get ‘mirrored’ or affirmed, and the child’s psyche feels forced to develop a more acceptable ‘false self’. As time goes on, the child identifies more with the false self and develops all kinds of defences to make sure that false self is never revealed as false. All of this happens at the expense of the true self.

So, what are the traits that can help you recognise a narcissist?

Focus on image over substance: Investment in how they look and how they are perceived is the trademark of narcissists. This is not just vanity. This is the attempt to keep up the illusion of the created false self at all costs.

Grandiosity: They will act as though they are superior to everyone else. This is not always based on evidence, but they will believe themselves to be special. They need to be admired and adored, and will seek out people who mirror this specialness. Grandiosity is the opposite of what they might really be feeling inside, which is small and inferior and ashamed (though narcissists won’t be conscious of this).

Entitlement: Hand in hand with the feelings of superiority and specialness goes entitlement. A narcissist’s parents may have told him/her that he/she was special, and to hold out for extra-special treatment (waiting for Prince Charming, the perfect job etc). Narcissists believe they have a divine right to the seat at the top table of life.

Lack of empathy: Narcissists may not be in touch with their feelings. As a child without the true, unconditional attention of their parents, there may not have been space to express feeling or have it recognised and soothed. Without that modelling, narcissists may be intolerant of other people’s feelings and needs as they grow older, and are unlikely to hang around if the other person (friend/partner) becomes needy.

Manipulation: Narcissists can turn on the charm and make you feel the most interesting, beautiful and graceful person on the planet. They can also turn on you and become sharply critical, leaving you reeling. The power of narcissistic manipulation is that they can leave you hanging on for more, waiting for that moment when they turn on the charm again. This gives them power, which of course they crave.

Objectifying: Because narcissists’ true selves weren’t recognised as children, they also find it difficult to recognise the true nature of other people. Hence being with a narcissist may feel like you’re an object rather than a three-dimensional person. They need you to be who they want you to be, not who you truly are.

Easily offended: There is nothing worse than narcissistic rage when they don’t get their own way, or they aren’t perceived in the way they would like to be. It can feel shaming for them to feel criticised, or if someone starts to question their false self. The rage isn’t generally scary, as it can resemble a toddler having a tantrum. However, they may end up treating the other person badly afterwards.

As with any description of personality, the traits are on a spectrum. Many of us may demonstrate narcissistic traits at some point or another, but to be classified along the narcissistic personality disorder spectrum (as defined by the psychiatric measure DSM-V) people will have distortions in the way they think, feel and act. Even if causing distress to their lives and those around them, they are unwilling and/or unable to change their behaviours.

If you believe you’ve been affected by someone with narcissistic traits, and would like to talk to a professional about it, call The Awareness Centre on 020 8673 4545 or email [email protected] and we can book you in with one of our therapists. 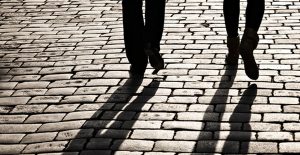 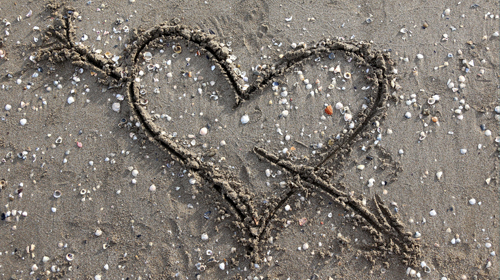 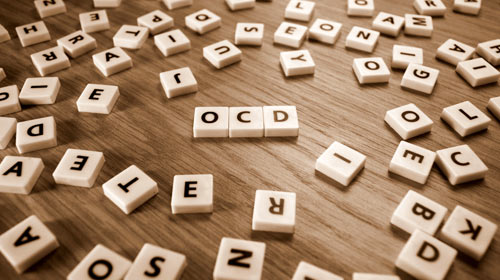 How To Spot Obsessive Compulsive Behaviours 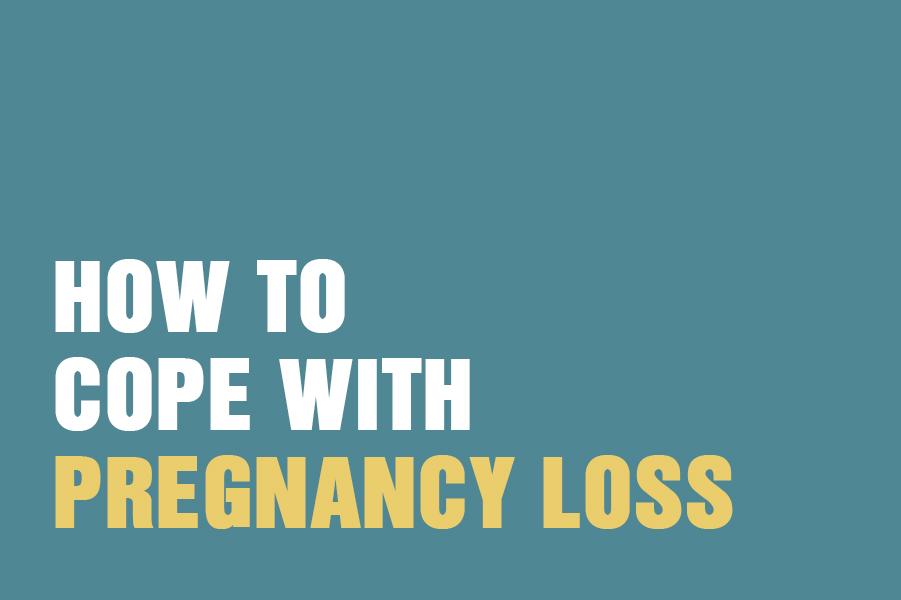 How To Cope With Pregnancy Loss 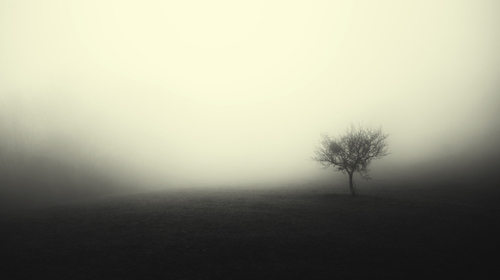