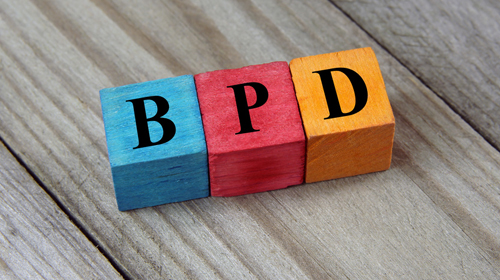 ‘Borderline personality’ is often understood as someone hysterical and over-the-top who causes disruption and upset to all around. Think Glenn Close’s ‘bunny boiler’ character in the movie Fatal Attraction, who has become shorthand for borderline personality over the years.

In real life, however, people may exhibit some traits of a certain personality type without it being a full-blown disorder. People tend to be on a spectrum of more or less severe symptoms before they come anywhere near a diagnosis.

Understand the origins of a borderline personality structure

At the severe end, borderline personality is a disorder (mental illness) where people explicitly struggle with regulating their emotions. This leads them to unhelpful or damaging behaviours that affect how they feel about themselves and how they behave with others. Another definition of borderline is ‘emotionally unstable personality disorder’, possibly caused by an imbalance in the part of the brain that regulates emotion.

At the milder end, people may have a personality with some borderline traits. How personalities develop is often the result of where they became stuck developmentally as a child. For people with borderline traits, they are very young in their emotional development. The tendency is to be stuck in the developmental stage of between nine and 18 months. This is the time when babies/toddlers put everything into their mouth, and they are unable to soothe themselves emotionally.

Borderline traits can develop as a result of not receiving the nurturing they needed at this stage of development. The parent may have been absent due to neglect, abuse or creating fear of abandonment. This fear resides at the heart of anyone with a borderline personality structure.

As children, borderlines may have been held to blame for how the parent felt, as though the child wasn’t allowed feelings/thoughts/ideas of his own. This can create a ‘merging’ of self and other that can create difficulties with interpersonal relationships when the child grows up. Having been blamed for another person’s feelings, the adult borderline can end up blaming others for their own feelings –with a continued inability to separate self from other.

In other words, borderlines can end up ‘attaching’ to someone in a relationship, in the way a young child would, rather than ‘relating’ in an adult way. This can create a relationship that is co-dependent, and can trigger behaviours that are aggressive, intensely emotional and tantrum-y.

The traits of a borderline personality can vary according to the individual. The typical traits are described in the DSM-V manual that psychiatrists use when making a diagnosis. We have summarised the symptoms and traits here, to give an idea of the range of behaviours that borderlines have. To have a diagnosis of a borderline personality disorder, however, a person would have to demonstrate all of the below behaviours consistently and over a period of time.

As a result of these symptoms, people with borderline personality traits can resort to desperate measures to manage these out-of-control feelings. Some of their behaviours, when taken to the extreme, can include:

If you recognise some borderline personality traits in yourself…

You may feel as though you’re living your life dedicated on others, and dependent on what other people say, do or think. This is learned behaviour from when you were very young, and tuning in to what the other person needed was a survival strategy. You had to take on board their stuff at a time when you weren’t emotionally developed enough to deal with it.

Your journey may be to discover more of what you like, love and want – and to express your need for those things. Yes, you may have anger, aggression and sometimes hate for those around you who aren’t meeting your needs, but your process may be involving ways to meet your own needs that aren’t dependent on others.

If someone in your life has borderline personality traits…

Being around them can feel like a constant emotional rollercoaster. They will love you one minute, putting you on a pedestal – and then push you off it and hate you the second you do something that slights them. You can never do enough for them, and they won’t thank you for what you have done. They can spot who is vulnerable around them, and somehow manage to make you feel bad without really knowing what you’ve done wrong. They can get under your skin and make you feel responsible, and then alienate you with their anger and mood swings. Remembering that they are young emotionally may help you to cope, though you may be tested time and again. Taking time to listen and be empathic, and not getting into any rows where you threaten to leave them, will help.

If you think you may have borderline personality traits, or you need support coping with a loved one who has a borderline personality structure, then call us for an appointment with one of our therapists who specialises in this field. You can reach us by phone on 020 8673 4545 or by email info@theawarenesscentre.com. 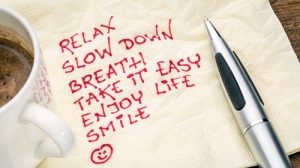 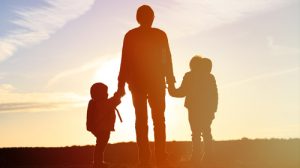 Fathers: How To Be A Good Enough Dad 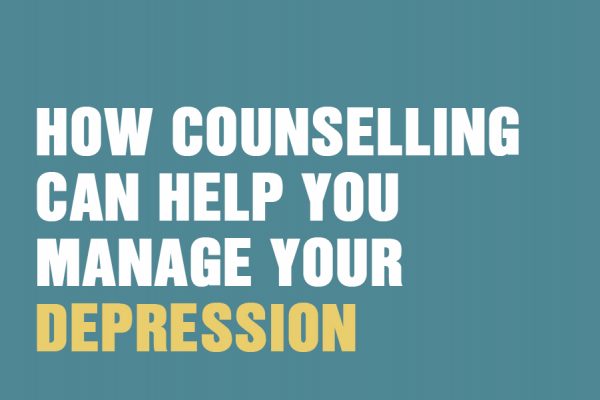 How Counselling Can Help You Manage Your Depression 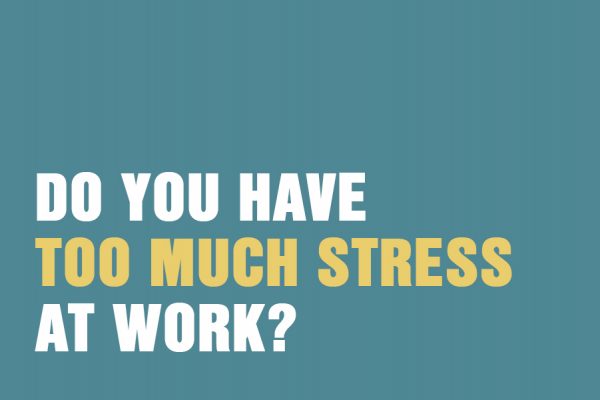 Do You Have Too Much Stress At Work?

How to cope with feelings of loneliness and isolation 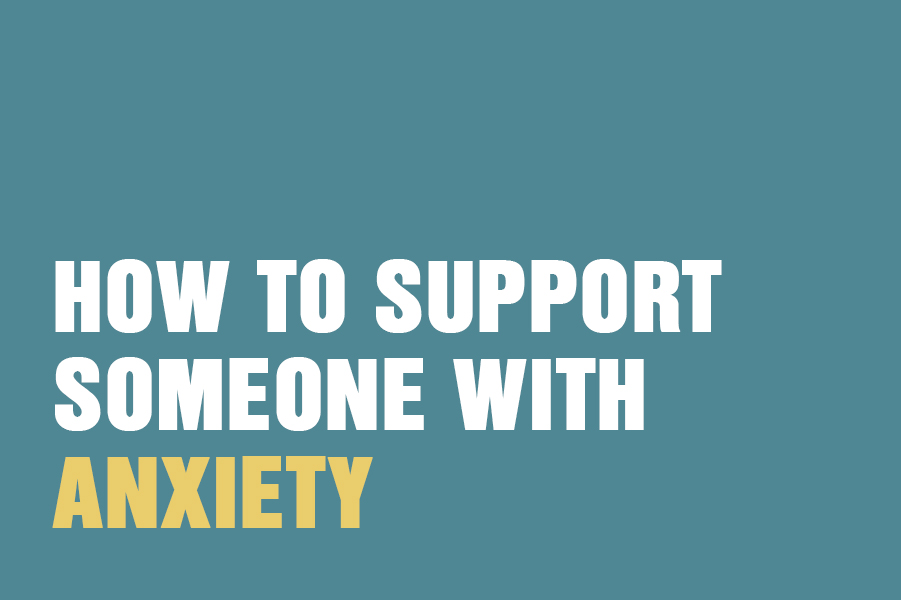 How To Support Someone With Anxiety