You might think that there is no need for a Sexual Violence and Sexual Abuse Awareness Week this year, because the Harvey Weinstein case has set such off a torrent of similar stories hitting the press that if there is anyone out there not aware that sexual violence, sexual harassment and sexual abuse happen in 2018 we’d be forced to question which planet they’d been on.

However, that flood of information has not led to greater clarity and many people report that they, in fact, feel more confused. Questions such as: “are men allowed to flirt any more?” are constantly being discussed in the media. And, despite the #metoo campaign, which encourages people to talk about it if it happens to them, if you are subject to these behaviours, you may not feel ready to air it on your social media or know who to tell or how to talk to others about it.

So there is still the need to spread the message that any form of sexual and abuse and violence is unacceptable, and a need to be very clear that what is meant by those terms is not flirting, or friendly gestures such as a pat on the shoulder. What is meant by ‘sexual abuse’ or ‘sexual harassment’ is any gesture of an intimate nature, which does not comply with the recipient’s wishes or their own ideas about what is appropriate, desired or pleasurable.

In fact, it is fair to say that while we use the prefix ‘sexual’ in all these phrases, it is actually more about an abuse of power than it is about sex. What has happened in the film industry, Pestminster, the Presidents Club event, etc is an abuse of authority (or perceived authority) over another. So any unwanted gesture or suggestion, which employs the power (due to superior position at work, gender, age, etc) one person has, or feels they have, over the other would fit the bill.

Harassment is unwanted or unwelcome behaviour, which is intended to or has the effect of either:

The stats are bleak: for example, a recent study by a British newspaper found that 89% of workers in the hospitality industry had experienced one or more incidents of sexual abuse or harassment at work. The Office for National Statistics found that, on average, 2.5 per cent of females and 0.4 per cent of males had been a victim of a sexual offence in the previous 12 months. And around one in five females (aged 16 to 59) reported having been a victim of sexual offences such as sexual threats, unwanted touching or indecent exposure in their lives so far. Only 15 per cent of those had reported the incidents and the most common reason they gave for this was that it was ‘embarrassing’, or they ‘didn’t think the police could help’.

Our psychotherapists and counsellors report that the effect on their clients, who have experienced sexual abuse or harassment, is to invoke powerful feelings of guilt and shame, and these, if not dealt with, can lead to future problems such as low self-esteem, a negative internal dialogue, and long-term depression and anxiety.

So it is important that if this happens to you, that you know:

What can you do?

Speak-up. The person responsible may not realise that their behaviour is upsetting and offensive, so the first step is to let them know, as calmly and clearly as you can, that you find their actions offensive and unacceptable. In many cases this will resolve the problem, and the harassment or abuse will stop once you have outlined it. If the issue isn’t resolved at this stage, you have at least put the harasser on notice that you find his or her behaviour is not acceptable.

Gen up on policy. Talk to HR/a manager to find out what the protocols are in your company. Most companies have a procedure they follow. Once you have discovered what this is you can follow it to the letter. If there is no clear policy, tell your immediate manager what is happening and start to keep a record of the incidents.

Avoid the water cooler. Try not to get involved in office gossip so you keep this focused on you and how you feel about what is happening to you.

Seek advice. Advice and information are available at the following organisations:

Seek support. There are organisations such as Victim Support set up to listen to you and reassure you that it is not your fault www.victimsupport.org.uk. 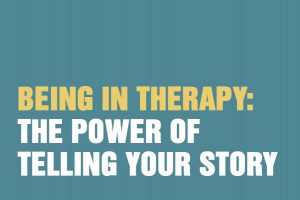 Being In Therapy: The Power Of Telling Your Story 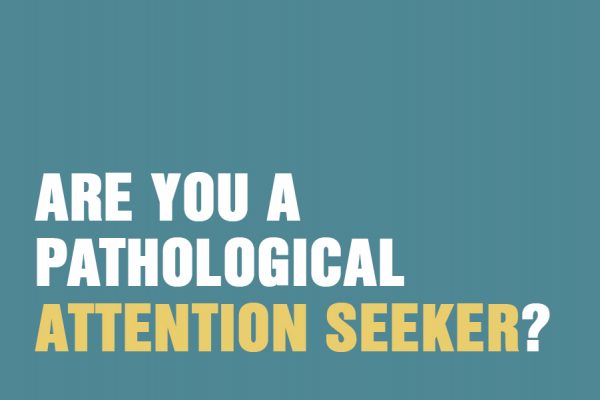 Can You Be Depressed Without Knowing It? 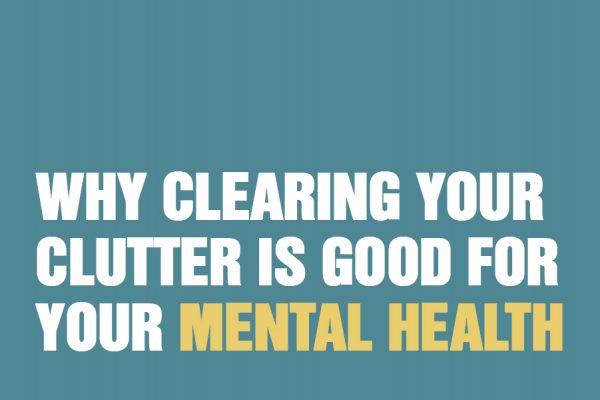