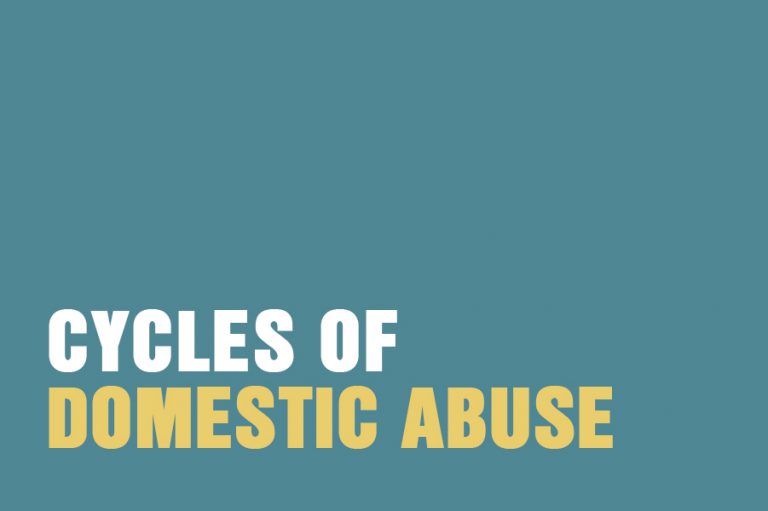 What is Domestic Abuse?

Women’s Aid defines domestic abuse as an incident or pattern of incidents of controlling, coercive, threatening, degrading and violent behaviour, including sexual violence, in the majority of cases by a partner or ex-partner, but also by a family member or carer.

Domestic abuse can include various forms of abuse, including emotional, physical, sexual, and financial. The element that makes it domestic abuse is that it is perpetrated by a partner, ex-partner or family member, rather than a friend, teacher, colleague, manager, or even stranger.

Although there are cases of males being the victims of domestic abuse, and these are being reported more and more, the majority of reported cases are of females being abused by males. According to the Office for National Statistics, an estimated 2 million adults (aged 16-59) experienced domestic abuse in the year ending March 2018.

With domestic abuse, commonly the abuse does not start straight away – it escalates over time. In fact, 30% of domestic violence cases start or escalate during pregnancy, meaning that the relationship has been established prior to this.

Domestic abuse can escalate so slowly and steadily that it is not uncommon for a victim to only realise that they were being emotionally abused until something physical happens. For example, a victim leaving a relationship because they were physically assaulted by their partner might then realise or be told that they had been experiencing emotional abuse all along.

There are many models showing how domestic abuse can cycle. Here, we are going to focus on Lenore E. Walker’s 1979 social cycle of abuse, which states that there are four stages in a typical cycle.

Stage one is the Honeymoon stage, also known as love bombarding. In this stage of the relationship, everything seems to be fine. The abuser is on their best behaviour and treats their partner/victim really well. They may go out on dates, buy gifts, spend quality time together and so on. If this is not the first time going through this cycle, the victim might be reassured that “things will be different this time”.

Stage two is the Tension Building stage. During this stage, forms of abuse begin to slip in. It might be nasty comments, controlling what the victim wears or who they see, checking their phone or social media, and so on. The victim will start to feel like they are walking on eggshells around the abuser, always concerned about “setting off” their abuser’s bad mood.

The third stage is the Explosive stage. This is when the abuse begins to escalate. Depending on the abuser, this might be increased manipulation and isolation, physical abuse, financial abuse or sexual abuse. At some point during this stage, the victim might leave or escape the relationship.

Finally, there is the Reconciliation stage, also known as the “hoover” stage. This is where the abuser is trying to suck the victim back into the relationship. They might make promises, pour their heart out, even cry – and they can be very convincing. If the victim goes back to the partner, the cycle then begins again, and so a honeymoon stage begins again.

There are two main reasons for this; firstly, the abuser learns how to manipulate their partner, and so less effort is needed to pull them back into the relationship. Secondly, the first or even second time that this cycle is repeated, the abuser might be able to actually convince their victim that they are truly a nice person but that they “lost control” or “just loves them so much and got jealous” and so on, but after so many cycles, the mask is off and the abuser doesn’t feel the need to pretend anymore in order to pull their partner back in.

Many people who are in or have been in abusive relationships will look back and remember that there were good days and good memories. They might say “There were good times but unfortunately the bad outweighed the good” or “If only he could have had more good days”. Using the above model, you can see that the ‘good days’ were part of the abuse. They were used to suck the victim back into the relationship, deeper and deeper each time. The good days were not a ray of sunshine in the abuser, they were part of the manipulation.

How to get help?

Leaving an abusive relationship can be dangerous. Half of all domestic abuse murders occur at the time of leaving the relationship or shortly thereafter.

The first thing to do is to observe and learn. Get to know your abuser’s red flags. What triggers your abuser to lash out? Learn their patterns and routines – when are they out of the house, where do they go and so on.

If you are able to, contact local services for advice, support, and even places to stay. For example, Womensaid is a national domestic abuse helpline (0800 2000 247) which runs 24 hours a day, 7 days a week. If you are in immediate danger, then call the police as soon as you are able to. 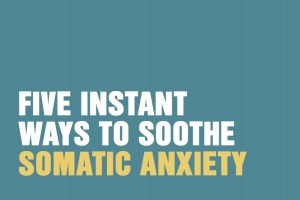 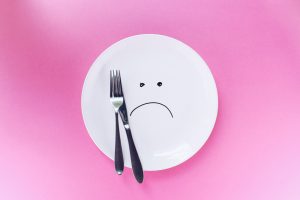 I think I have an eating disorder 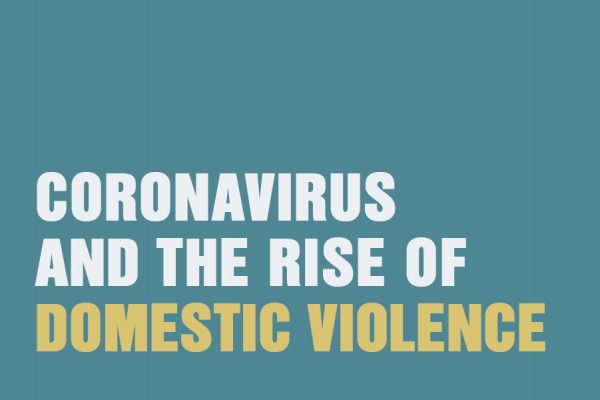 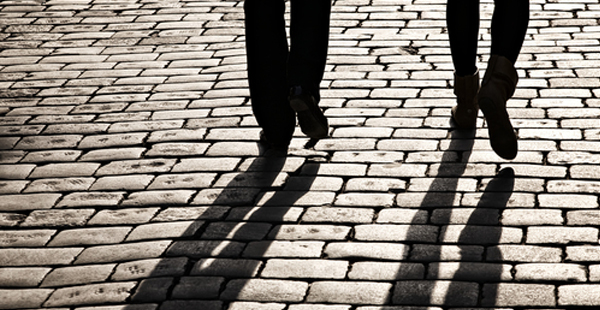