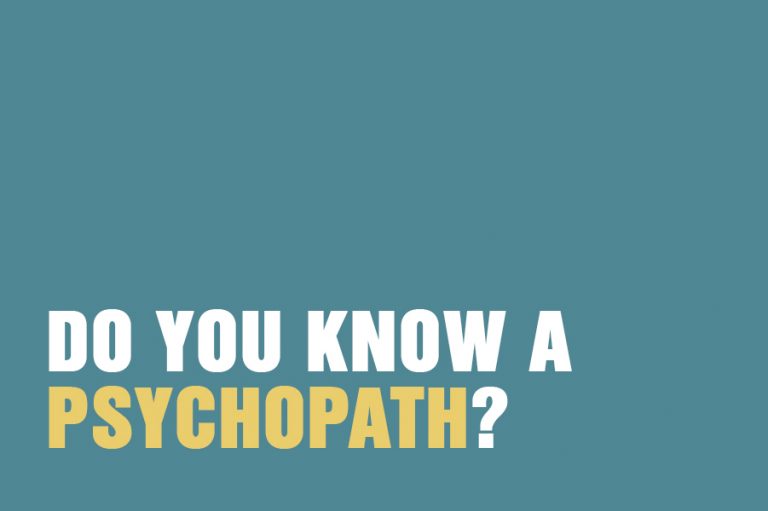 Do You Know A Psychopath?

If your partner or boss is behaving in a disdainful, deceitful, cruel or megalomaniac manner towards you it is only natural to wonder if they are a psychopath. There have been a lot of recent books and films, such The Psychopath Test by journalist Jon Ronson, which lead people to believe that psychopaths are all around us. The idea has taken hold that anyone in a position of power such as politicians, bankers and leading business people could all be psychopathic. However, while some psychopathic traits can be present, and even helpful, in ambitious people and leaders, this does not make them all psychopaths.

The other cliché of psychopaths is that they are all criminals and serial killers in the making. This actually is closer to the truth. American research* shows that 23 per cent of the prison population is psychopathic, and in the general population the number is 1 per cent.

So how do you know if those near to you are actual psychopaths? Here is a list of the most common signs of psychopathy. If you agree that the person in question has more than eight of these strongly (not just a little bit) then they are almost certainly psychopathic.

One up one down

They are incapable of resisting any opportunity to let you know they are superior and you are inferior, and they constantly convey the idea that their ideas or way of doing things are right and yours are wrong, and you are therefore ‘stupid’ or ‘inefficient’ or in some way substandard. When you are with them you always feel that you are running to keep up with them and get things ‘right’ for them?

With a psychopath there is always a honeymoon stage in which they are intensely charming and in hot pursuit. But they may then quite quickly become cool, disinterested, disrespectful and even abusive. There is often an underlying rollercoaster pattern to the relationship: intense togetherness, pushing away, breakup, reunite, repeat.

You felt groomed not courted

Manipulation, rather than showing love and admiration to make a connection and win you over, is the name of the game here. This does not just apply to romantic relationships but is the intentional use of kindness, attention, money, time, etc to win you over. And all of these inducements come with strings attached ie you have to fall in line and repay them once the early grooming stage is over.

There are three (or more) of us in this…

Your psychopath friend, partner or boss will have had many previous relationships and you will feel in competition with all those exes and others. They surround themselves with former lovers, potential mates, and anyone else who provides them with attention and feeling superiority. This includes people that they have previously declared you superior to.

It’s not me it’s you

A psychopath is never responsible for anything bad that happens or that they have done. Whatever goes wrong in your relationship is your fault or somebody else’s doing. They will put the blame into the other even if it involves lying, and if that doesn’t wash, they will try to reframe what happened as a joke you’ve not understood, or it was nothing and you are being hypersensitive and over-reacting.

Don’t you attack me!

A psychopath has zero tolerance to criticism, or anything perceived as criticism, and is extremely hypersensitive when it comes to the self.  This is because they have such a strong idea of themselves as superior and powerful that if anything or anyone one appears to challenge that, they feel attacked and automatically go into attack mode in response.

To a person with psychopathy, all of life is a game or competition in which there has to be a winner and a loser. And being the winner is very important to them. They find it nigh impossible to accept coming second or third even if it is something trivial. Obviously this is difficult for those trying to work with them or form a relationship with them because relationships of any nature require some level of cooperation and being in it together on the same level.

The king of the castle!

Psychopaths need to hold all the power and control, they actually seem to like degrading, humiliating, dominating, damaging, and belittling others.

A psychopath does not feel that societal rules are for them so if they have done something outside of those rules, such as having two relationships at once or cheating at Monopoly, they will seek to hide, deny or disclaim it. Or openly lie. There is always an excuse for everything, even when they are things that don’t really need to be excused.

Love me, love me do!

The need to feel superior and be admired and adored all the time is insatiable. This person has made you feel, in the initial stages, that you are the only one that can make them happy. But now you feel constantly drained, that nothing you give will ever be enough. Sadly the truth is: it won’t, no one can make a psychopath happy.

If you feel you would like a safe space in which to open up about the affects of being involved with a psychopath, therapy could be a very helpful next step. Just call 020 8673 4545 or email [email protected] for a confidential appointment. 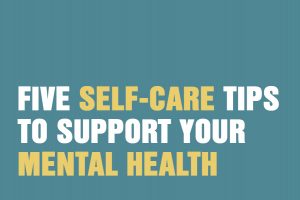 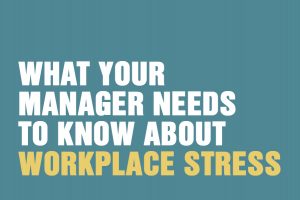 What Your Manager Needs To Know About Workplace Stress 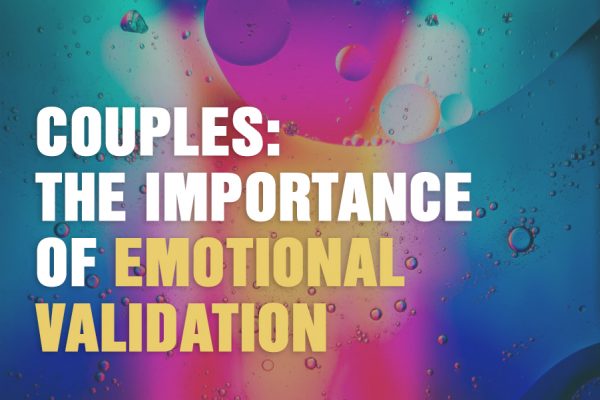 Couples: The Importance Of Emotional Validation 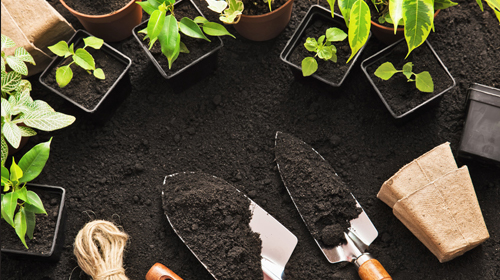 How Gardening Can Nurture Your Mental Health 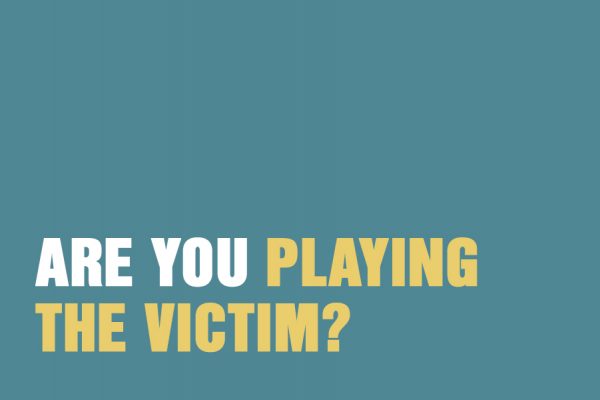 Are You Playing the Victim?