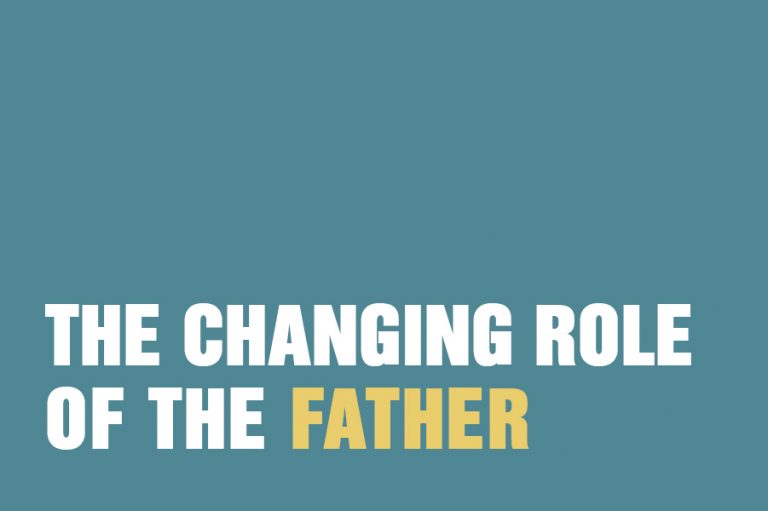 Today’s father comes in many forms. Gone are the binary roles of male breadwinner and female homemaker. The father who spends the majority of time at work and sees their kids on the weekends only is a rarity nowadays.

A generation or two ago, fathers were more likely to be the “strong and silent” type, with phrases such as “just you wait until your father gets home” being bandied about to instil fear into children of their father – the “disciplinarian”.

Why has this change come about?

One of the major influences on the role of the father is actually economic. Two to three centuries ago, fathers’ roles were primarily to serve as breadwinners and the conveyers of moral values and religious education to their children. With urbanisation and industrialisation, work took fathers away from home for the large majority of the day.

Then between 1948 and 2001, according to the American Psychological Association, the percentage of working age women employed or looking for work nearly doubled – from less than 33 percent to more than 60 percent. Their increase in financial power made paternal financial support less necessary for some families. Today’s fathers have started to take on roles vastly different from fathers of previous generations.

With many new fathers welcoming this change, and feeling a strong desire to father their own children differently to how they were fathered – wanting to make up for what they didn’t have in childhood.

Furthermore, with the conversation around mental health, and especially men’s mental health coming to the fore in recent years, it is no surprise that fathers are taking on a more open and connected emotional relationship with their children, especially their sons.

What’s the impact of the more involved father?

First of all, it is important to define what being an ‘involved father’ consists of. According to the “Involved Fatherhood Model”, there are three components;

In other words, an “engaged father” is defined as one who “feels responsible for and behaves responsibly toward his child, is emotionally engaged and physically accessible, provides material support to sustain the child’s needs, is involved in childcare, and exerts influence in child rearing decisions” (California Social Work Education Center).

So far, there seem to only be reports of positive outcomes for both fathers and children of dads being more involved in caregiving roles. In response to a 2015 survey by the Pew Research Centre, most dads admitted that although balancing work and being a dad is challenging, it is worth it as being a parent is now part of what defines them.

Studies also show that children who grow up in a household with a father show greater outcomes on intelligence tests, especially with regard to spatial reasoning. This is thought to be down to the way that fathers interact with their children on a more physical level with roughhousing, outdoor play, and play with the manipulation of objects such as Lego.

Growing research shows that fathers promote more exploratory and independent behaviour in their young children and engage them in more physical and stimulating play than a lot of mothers do. Furthermore, when speaking to young children, mothers tend to simplify their words and speak on the child’s level whereas fathers speak in ways that stretch and challenge the child’s language competency.

In terms of discipline, mothers are more likely to exhibit warmth and reasoning and fathers tend to be stricter and more demanding. In all of these arenas, neither style is right nor wrong. But exposure to different and complementary styles of parenting helps to prepare a child for a variety of experiences outside of the home, such as different teaching styles in school and different relationships later in life.

What about family conflict?

All of this research is not necessarily saying that all parents should stay together forever so that children can have more involved fathers.

Peugnot, who researched the impact of involved fatherhood on children explained that her research “does not indicate that children whose fathers do not live with them are necessarily put at a disadvantage. Because couple conflict, in particular, was a risk factor for increased intellectual and emotional difficulties in children – it is preferable for children to grow up in a single-parent household than in a conflict-ridden environment.”

So, if two parents are together, but fighting, it is worse for their child’s development than parents who separate but remain involved.

If you would like some professional support to help you process your feelings in response to Father’s Day, your role as a father, or family conflict, counselling could be an option for you. We have a team of counsellors who are specialists in these areas and can provide empathic support. Call us on 020 8673 4545 or email [email protected] for a confidential appointment. 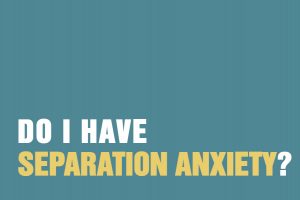 Do I Have Separation Anxiety? 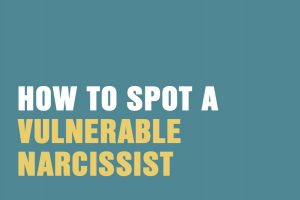 How To Spot A Vulnerable Narcissist 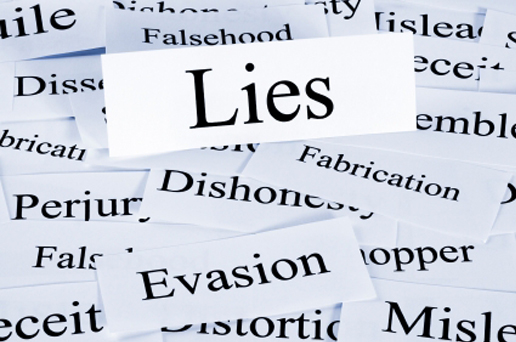 Why Do We Lie? 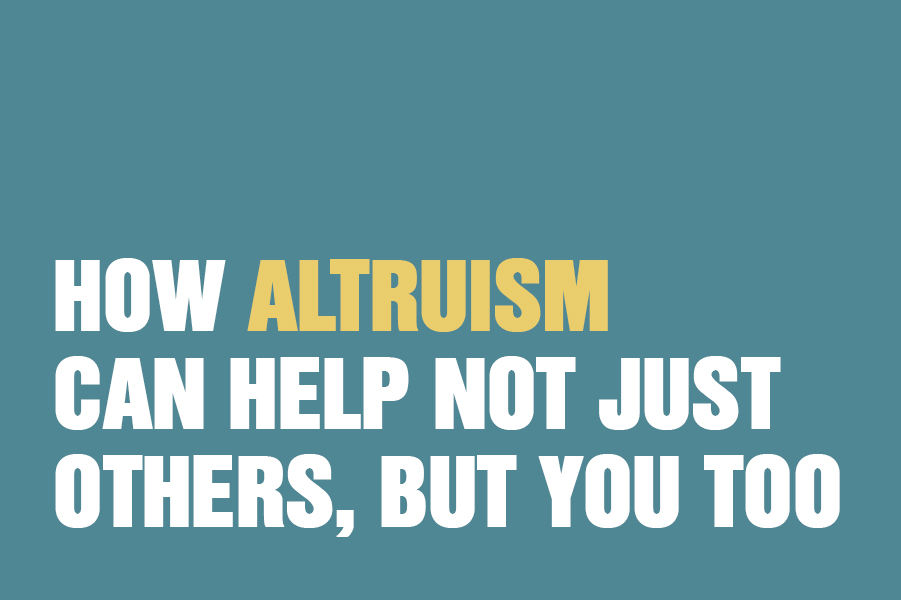 How Altruism Can Help Not Just Others, But You Too

The Six Questions Every Parent Asks About Child And Adolescent Counselling 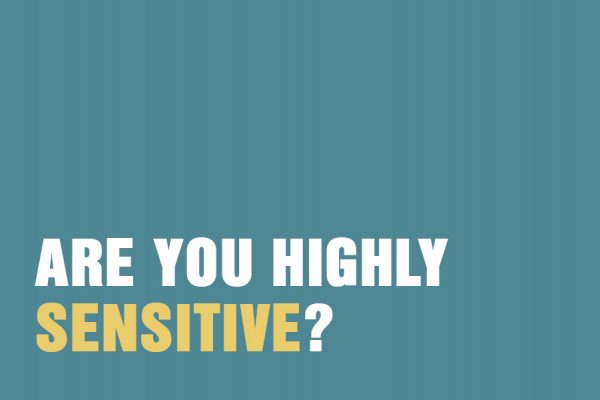 Are You Highly Sensitive?