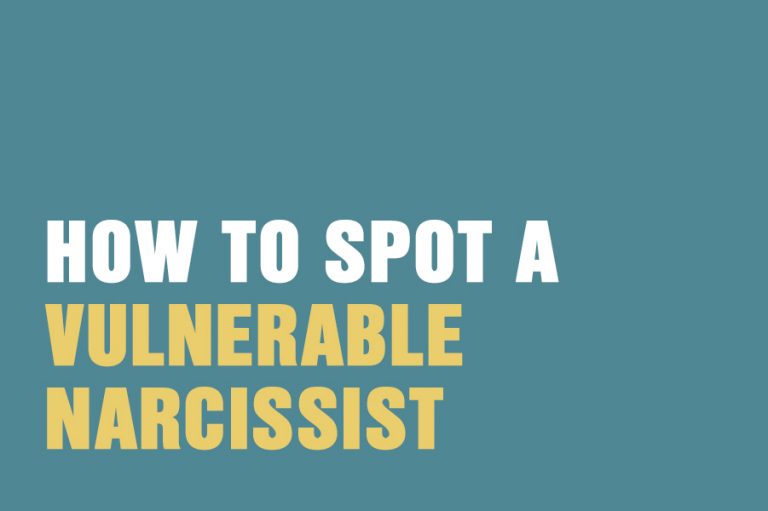 How To Spot A Vulnerable Narcissist

‘Vulnerable’ and ‘narcissism’ aren’t usually two words you would put together in the same sentence. Think of a narcissist and you would probably imagine someone who struts like a peacock, demands full attention at all times, lacks empathy for others, and expects people to worship the ground they walk on.

Yet not all narcissists are grandiose and entitled – the so called ‘thick-skinned’ narcissists. Some narcissists are ‘thin-skinned’ and have more vulnerable traits. And these traits can be expressed in obvious, overt ways – or in covert, more subtle ways.

The roots of narcissistic personality traits may be the same, but how they manifest can be different. Narcissists evolve as a result of an ‘injury’ to their very being, usually in childhood, that comes from not being seen for who they truly are. In order to be seen, heard and acknowledged – and to get the attention they crave – narcissists develop a ‘false self’ that they believe is more acceptable to others. As they grow up, they become more invested in ensuring that everyone admires this false self, and will take great pains to ensure the ‘real self’ is never seen.

Narcissistic traits, as defined by the DSM-5 (the manual psychiatrists use to diagnose mental health disorders) include:

In summary, underneath it all, narcissists may feel empty and fragile, but they compensate for this by creating a persona that goes all out to cover up that emptiness within and so they can believe that they are special or exceptional.

An article published in The International Journal of Psychoanalysis in May 2018 by Ricardo Bernari and Monica Eidlin outlines the similarities and differences between thin-skinned (vulnerable) narcissism and thick-skinned (grandiose) narcissism.

While grandiose narcissists would never admit to being dependent on anyone, and are oblivious to deep feelings, in contrast vulnerable thin-skinned narcissists:

Just having the above traits or behaviours does not necessarily mean you have narcissistic personality disorder. Only a psychiatrist would be able to diagnose this. However, if you recognise signs in yourself or others, and believe you’d like to explore this to understand yourself more, then do reach out for professional support.

Call our Front of house team on 020 8673 4545 or email [email protected] if you’d like to speak to a counsellor, psychotherapist or psychologist. We have sessions available seven days a week, by phone and online – and some of our therapists are also returning to offer face-to-face sessions at our centres in Clapham and Tooting. 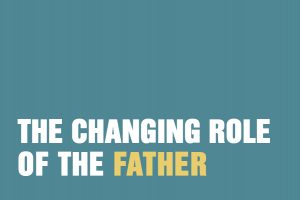 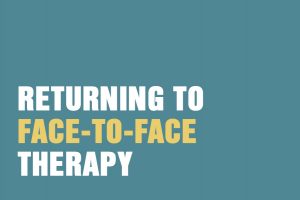 The Impact of Growing Up With A Narcissistic Parent 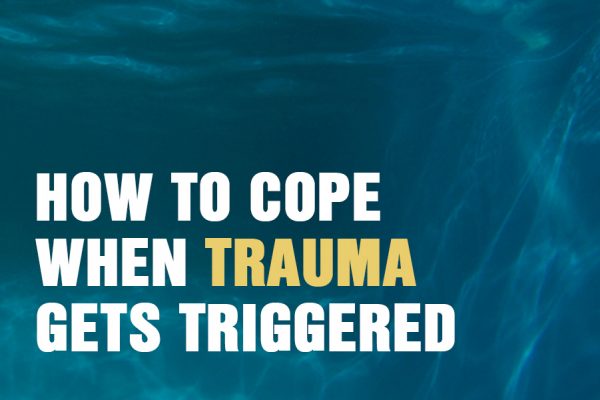 How To Cope When Trauma Gets Triggered