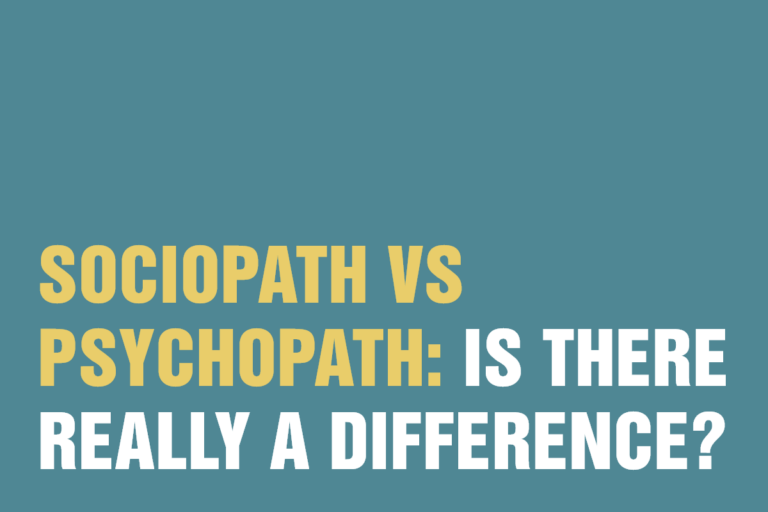 Sociopath Vs Psychopath: Is there Really a Difference?

The terms sociopath and psychopath are often used interchangeably to describe someone who is cold, calculating, and has no problems manipulating other people to get what they want.

How to recognise the signs of sociopathy and psychopathy

Antisocial Personality Disorder – and, by association, sociopathy and psychopathy – is defined by leading clinics as a condition where a person consistently shows no regard for the difference between right and wrong, or the feelings of others. Their behaviour is characterised through manipulation, callous indifference, and an apparent lack of guilt and remorse.

Sociopaths and psychopaths are proficient liars and manipulators. With a desire for power in all of its forms, they will make up and say anything in order to get what they want. They will consistently repeat their lies in an effort to distort the truth, and ignore empirical evidence that doesn’t suit their narrative. Gaslighting is often a tactic employed here, where lies will be continually repeated in order to destabilise an individual’s sense of identity and self-worth.

Most sociopaths and psychopaths also display narcissistic tendencies. They’re charming, but in a very calculated way, and self-absorbed – often with a false superiority complex. To put it bluntly: psychopaths and sociopaths believe they are better than everyone else, and this is what justifies their treatment of others.

A lot of this behaviour is possible because sociopaths and psychopaths have a lack of empathy and an inability to reflect on their past experiences. Without this empathy, these individuals are able to do whatever they want, because they aren’t concerned about any of the pain their actions cause others.

Sociopath Vs psychopath: What are the differences?

As mentioned earlier, there is no medical distinction between sociopathy and psychopathy, with the two sharing many of the same traits. However, there are a couple of differences that are recognised between the two:

Pop culture tends to portray psychopaths and sociopaths as incredibly dangerous and violent, but for many people with one of these forms of antisocial personality disorder, symptoms can be much milder. For example, some sociopaths may just be prolific liars who have difficulty being honest in relationships, rather than being continually cruel to everyone they meet. There has also been research to suggest that psychopathic individuals are able to inhibit their violent and criminal tendencies.

Most people with an antisocial personality disorder will not be able to recognise their symptoms, and so it’s quite unlikely that they will seek their own treatment. Of course, this doesn’t mean they can’t still be helped.

Therapy is one of the main ways to treat and manage sociopathy, psychopathy, and antisocial behaviour disorder. Cognitive behavioural therapy (CBT) aims to help individuals by adapting the way they think and behave, while mentalisation-based therapy (MBT) encourages the person to think about how their mental state has an impact on behaviour.

If you’re concerned that someone you love is showing signs of sociopathy, psychopathy or antisocial behaviour disorder, our specialists can help. Whether you want to tackle an issue with your partner through relationship counselling or need advice on how to approach a loved one about starting a talking therapy, there are many different ways to get support. Book a counselling consultation today to understand more about the options that are available to you. 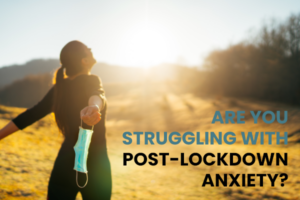 Are you struggling with post-lockdown anxiety? 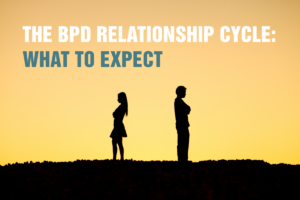 The BPD Relationship Cycle: What To Expect 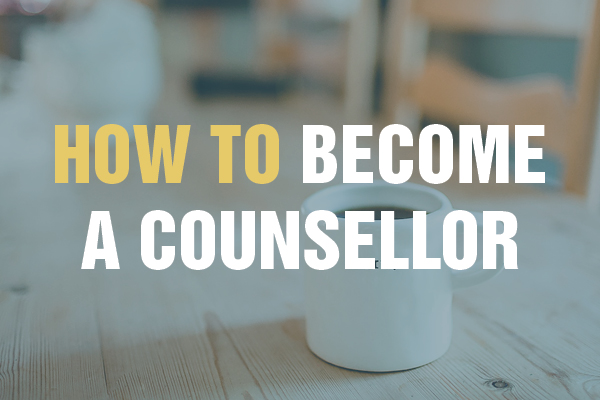 How to Become a Counsellor in the UK