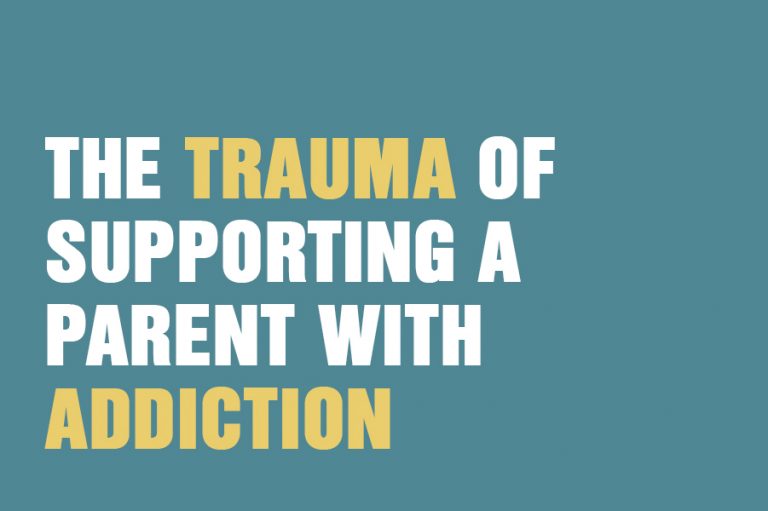 The Trauma of Supporting a Parent with Addiction

Addiction is defined as not having control over doing, taking, or using something to the point where it could be harmful to you. Addiction can be harmful to the addict but can also be incredibly disruptive to those around them such as family members and friends. Although we will be focusing here on drug and/or alcohol addiction, it can also relate to gambling, eating, working, social media, shopping, and many other behaviours.

A 2018 Parliamentary Office of Science and Technology report estimated that between 189,000 and 208,000 children in England live with an alcohol-dependent adult, of which 14,000 live with two alcohol dependent adults.

Research also suggests that one in five children in the UK are currently living with a parent who “drinks hazardously” (National Association for Children of Alcoholics, NACOA). According to the NACOA, children of addicted parents are the highest risk group of children to become alcohol and drug users, due to both environmental and genetic risk factors.

How Parental Addiction Impacts the Child

In acting like everything is normal, children of addicts end up denying what they know, feel, and see to be true, which takes a heavy psychological toll. This teaches the child to suppress their emotions and  ignore their instincts.

The parenting itself becomes unpredictable, unreliable, and inconsistent, with no real sense of safety. In some cases, the sober parent becomes so preoccupied with caring for the addict, or so stressed with trying to keep the family afloat that he or she is more impatient and irritable than the addict. The children might blame the sober parent for not protecting them or for not meeting their needs.

In any case, it is likely that the child is not getting their physical and emotional needs met, and many children of addicts learn at a young age to become self-reliant and often grow up too quickly.

Many children grow up with a pervasive sense of fear and uncertainty, and learn to be on guard for signs of danger, constantly watching for minor mood changes in others. These children can become distrustful, isolate themselves from their peers (not wanting or being allowed to invite friends over), and they learn to contain and deny their emotions.

Over time, children of addicts tend to adopt certain roles within the family. They can sometimes adopt more than one at a time, or can move from one role to another as the situation demands. The roles tend to be:

Although these roles are often adaptive in childhood, they are often troublesome in adulthood, preventing authentic communication, full development, and true expression of self. The Awareness Centre offers a multitude of addiction counselling services to support children with a variety of compulsions.

The Child in Adulthood

There are additional commonalities which have been identified by adult children of alcoholics, which are now listed as part of the Adult Children of Alcoholics World Service Organisation’s official literature. These additions include:

Being a ‘para-alcoholic’ is when the adult child of an alcoholic might develop their own addiction. It could be an addiction to alcohol or drugs but it could also be a shopping addiction, workaholism, an addiction to cigarettes, and so on. It is using some kind of addiction, even if it is as seemingly harmless as an addiction to Netflix or sugar, to avoid really feeling their feelings.

Supporting a Parent with Addiction

Adult children of alcoholics might grow up to disown their addicted parent, choosing to cut off that part of their life and move forward, however some continue to support their addicted parent for years. Often the relationship can then become enmeshed and continue to be unhealthy, with the parent relying on their adult child for everything from financial support to remembering to lock the front door at night. 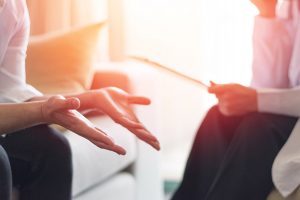 What Is The Best Route Into Training As A Psychotherapist? 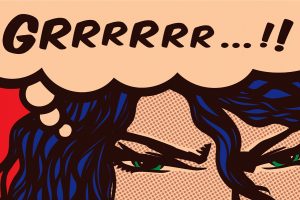 Why am I Always Angry? 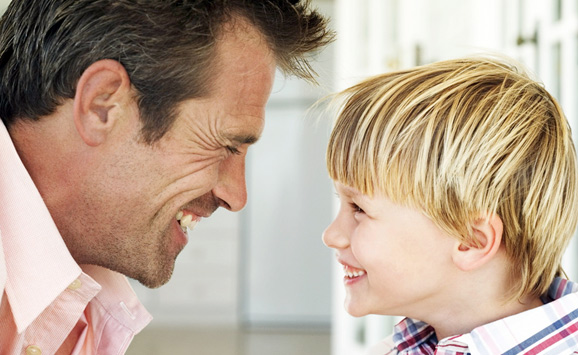 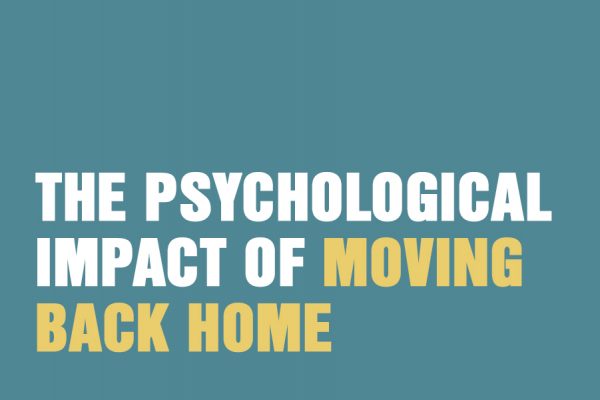 The Psychological Impact Of Moving Back Home 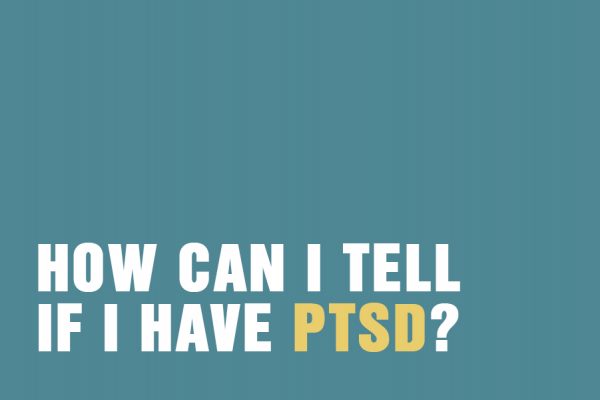 How Can I Tell If I Have PTSD? 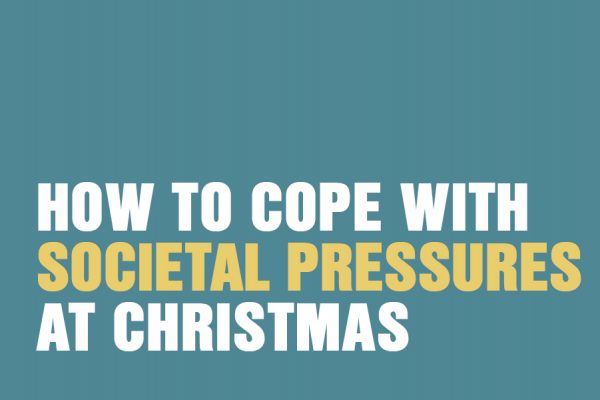 How To Cope With Societal Pressures At Christmas